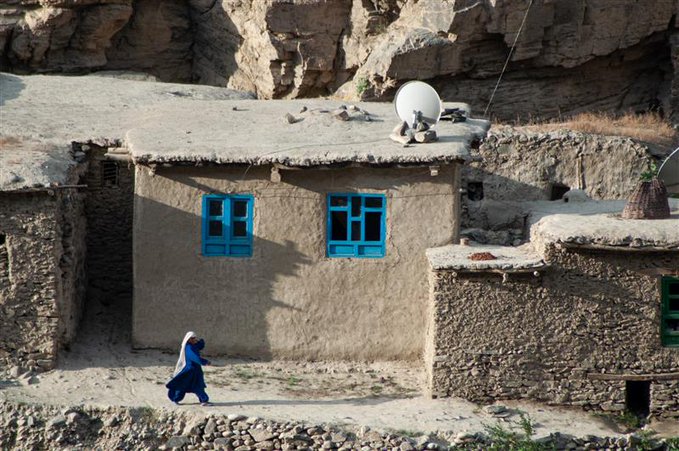 Afghanistan: the nuts and bolts of the UN humanitarian plea

A major funding appeal for Afghanistan took place on Monday in Geneva. A plea that drew aid pledges worth more than $1,2 billion, doubling the U.N.’s initial $606 million request to address the humanitarian needs of almost 11 million Afghans for the rest of the year. These are the needs the committed funds will help relieve, and the challenges aid faced now that cash is not an issue.

According to the U.N. Office for the Coordination of Humanitarian Affairs (OCHA), food shortages have already forced 12.2 million people, or 30% of the population, to face acute levels of food insecurity and hunger.

Not being able to put food on the table could push millions further to the brink. “Any shock presents a devastating blow to households’ ability to sustain […] many Afghans have already incurred catastrophic levels of debt, in some cases taking them up to 16 years to repay,” describes the appeal in a picture of misery and hardship.

Children malnutrition is another great humanitarian need of concern for the U.N. Today, half of the children under five in Afghanistan face severe malnutrition. And with many health facilities damaged as a result of the conflict, millions of them are at risk of death, sickness and permanent growth impairment. The well-being of the country’s next generation is at peril from birth.

The portrait of a humanitarian catastrophe

Javier Delgado Rivera is a Bangkok-based journalist focused on the United Nations, and a former UN communications consultant. Over almost two decades, his articles have appeared in dozens of media outlets worldwide. He runs @TheUNTimes on Twitter and can be reached at [email protected]