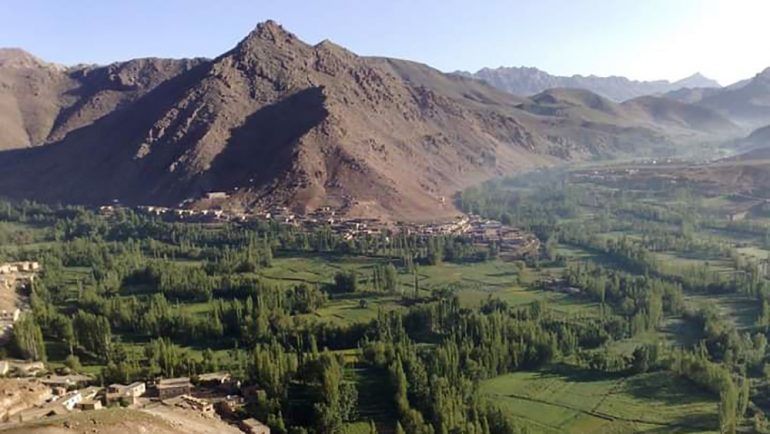 Afghanistan Independent Human Rights Commission has said that the Taliban insurgents have deliberately killed 27 civilians in Malistan district of the southern Ghazni province.

In a report published today, August 07, AIHRC has said that the Taliban killed 27 civilians on July 10. Another 10 civilians were wounded by the Taliban, according to AIHRC.

Quoting an eyewitness, the AIHRC reported that the insurgents have taken out a 72-year farmer from his house, stifling him to death and taking 25,000 afghanis from his house.

Another eyewitness has told AIHRC that the insurgents broke up into a civilian house whose owner was a blacksmith and forced him to give his car key but they kill him as he refuses to give the key.

The next day the insurgents shot dead a 16-year old boy who had protested against the brutal killing of civilians, AIHRC said.

The Taliban takeover of Malistan district of Ghazni province forced at least 1,502 families to flee their homes, local sources who eyewitnessed the event told Kabul Now. On July 13, the Taliban insurgents overran the administrative building of Malistan district, leaving the locals in full shock and panic.