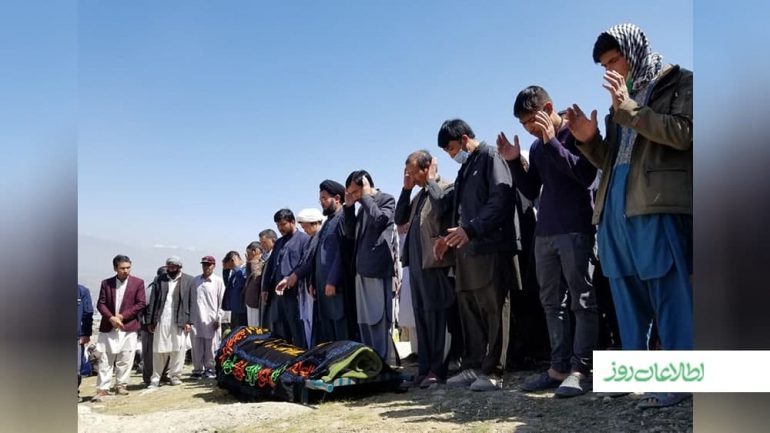 In a joint open letter to the High Commissioner for Human Rights, 19 human rights organizations expressed support for establishment of a UN-mandated Fact Finding Mission to probe cases of crimes committed against civilians in Afghanistan.

“We are writing to urge you to take action to support the establishment of a United Nations-mandated Fact-Finding Mission in Afghanistan, as requested by the Afghanistan Independent Human Rights Commission (AIHRC),” the letter released last Thursday, July 01, reads.

Rise in targeted violence against civilians

On May 08, a car bomb went off outside Sayed ul-Shuhada High School in a western neighborhood of west Kabul which is predominantly populated by Hazaras. The car bomb was followed by two other blasts when school students ran in panic in the area. The attack killed as many as 90 civilians, mostly Hazara school girls aged 13-18, and wounded around 240 others.

Hundreds of Hazaras have been killed and thousands others injured in different attacks for their ethnic identity in mosques, hospitals, along the highways, during religious ceremonies, and inside factories since July 2014. The Islamic State Khurasan Province (ISKP) has claimed most of the targeted attacks.

In a statement , the AIHRC called for granting special protection to Hazaras and to the community in Dasht-e-Barchi, a neighborhood in west Kabul. “An expert and fully resourced, independent team of United Nations investigators to carry out a fact-finding mission into the massacre and unclaimed targeted attacks on civilians,” the AIHRC called on the UN for a fact-finding mission.

Later, on June 27, the AIHRC reiterated on its call for a UN-mandated mission.

The commission had also called on the Afghan government to contribute in establishment of the UN fact-finding mission and to its investigative operations.

Supporting the AIHRC’s call, the aforementioned human rights organizations have said the UN-mandated mission must investigate increasing attacks against civilians, including targeted attacks against Hazara Shia and the Sikh communities, do documentation of the human rights abuses, and identify the perpetrators.