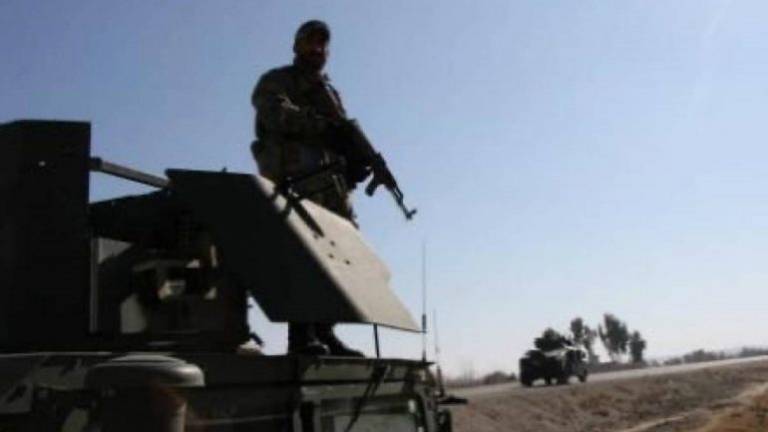 As many as four police forces were killed in Kunar and 12 others wounded in Kandahar provinces, officials said, today, Saturday, February 13.

Four policemen including a local police commander, were killed in an explosion in Chapa Dara district of the eastern Kunar province, a local source said.

Earlier today, Jamal Nasir Barikzai, spokesperson for Kandahar police chief, told Kabul Now that as many as seven police forces were wounded when a car bomb targeted them in Kohak area.

No group has claimed responsibility for the attacks.

A series of attacks against government forces has intensified ever since the peace pact signed between the US and the Taliban.

As many as five government workers were killed and one other was wounded in a targeted killing and two separate bomb explosions in the capital on Tuesday, February 09.

Mohammadzai Kochi, police chief for PD5 of Kabul, was killed after a magnetic bomb targeted his vehicle in Kabul in February 09.

The government blamed the Taliban for latest series of urban violence.