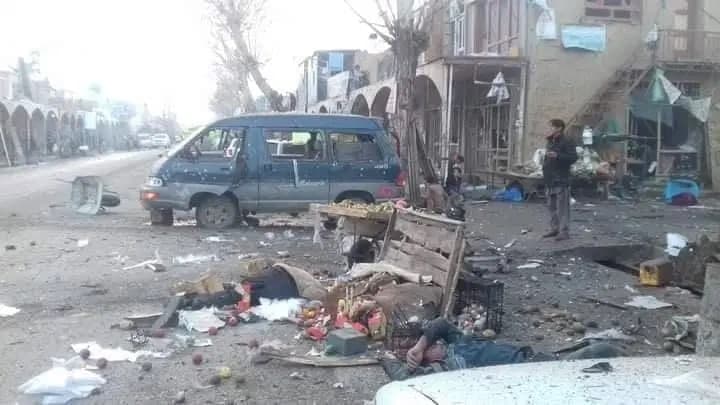 As many as 14 people were killed and 50 others wounded as a result of two consecutive blasts struck capital city of the central Bamyan province, according to public health department of the province.

Talking to Kabul Now, Ali Aqa Nasseri, head of Bamyan’s public health department, said that the wounded and dead bodies were transferred to the provincial hospital.

The incidents took place around 04:40 PM today, Tuesday, November 24, in the main market of the city, said Reza Yousufi, spokesperson for Bamyan police chief. He added that the explosions occurred as a result of two landmines planted separately in the area.

No group has claimed responsibility for the deadly blasts.

Situated in central part of Afghanistan, Bamyan is a secure province where such deadly blasts are unprecedented.