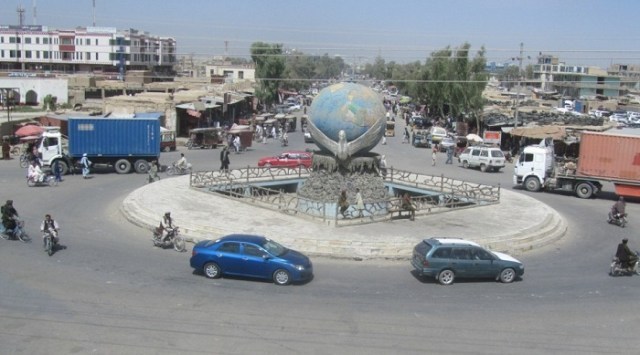 As many as seven civilians including women and children were killed as a result of a roadside bomb blast in Lashkargah, provincial capital of Helmand province, local security officials say.

The roadside bomb, which hit a passenger vehicle, was planted by the Taliban, he added.

The Taliban have not commented regarding the incident so far.

Helmand in south of the country is one of the most insecure provinces where Taliban militants have control over a number of districts.

Helmand has recently witnessed severe conflicts and bloodshed between government forces and the Taliban militants.

The increasing violence has reportedly displaced thousands of families in the province.