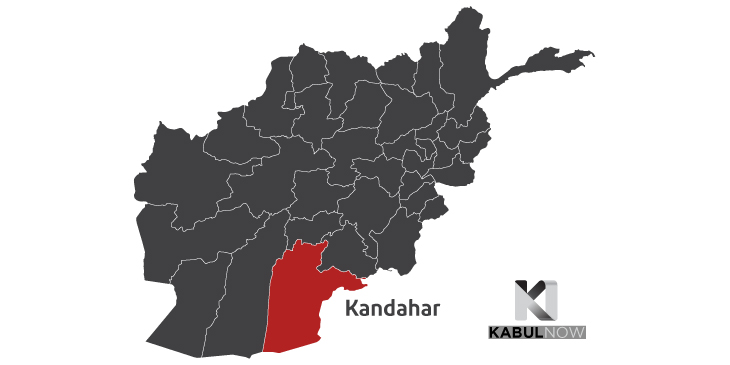 50 Taliban militants including a Pakistani advisor killed in Kandahar

As many as 50 Taliban militants, including a Pakistani military advisor, were killed and 87 others wounded over past 24 hours in Maywand and Zhari districts of the southern Kandahar province, according to a local official.

Talking to Kabul Now, Jamal Naser Barakzai, spokesperson for Kandahar police chief, said that the militants were killed and wounded during a joint clearance operation launched by operatives of the National Directorate of Security, Afghanistan intelligence agency, army and police forces in the two districts.

A Pakistani citizen who was assigned as a military advisor for the Taliban militants by the ISI, Pakistan’s Inter-Service Intelligence, was also among the dead militants, the local official claimed.

He, however, did not provide details whether or not Afghan defense and security forces suffered casualties during the operation.

Kandahar is the birthplace of the Taliban and the militants have expanded their insurgency in some parts of the southern province in recent years.