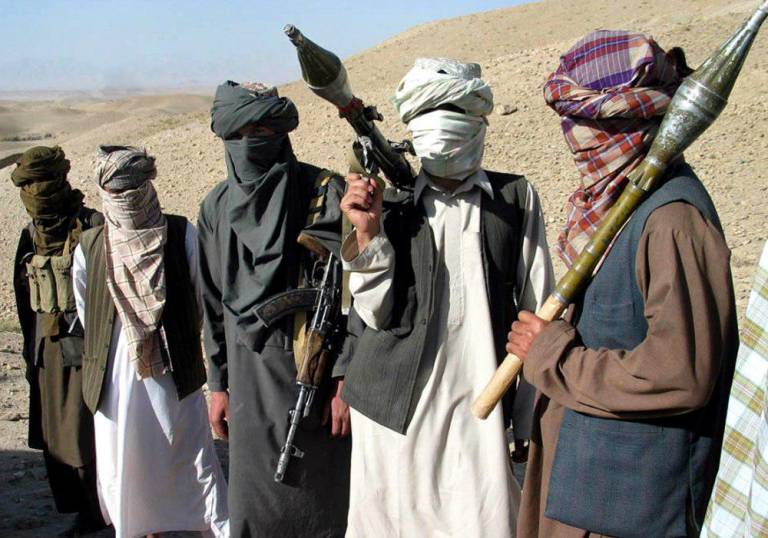 Violence continues in Afghanistan as talks proceed in Doha

Afghan officials at the Ministry of Defense (MoD), today, Monday, September 14, said that over last 24 hours the Taliban insurgents carried out a number of large-scale attacks on Afghan security outpost in 18 provinces of the country.

Taliban attacks to target Afghan security forces continue while the Afghan negotiations team and Taliban peace negotiators are negotiating in Doha to secure peace in the country.

On September 12, Abdullah Abdullah, chairperson of Afghanistan’s High Council for National Reconciliation, speaking at the opening ceremony of Afghan peace talks in Doha, called for a ‘humanitarian ceasefire.’

Security experts in Kabul say the Taliban have been using violence as instrument to secure power. If the Taliban stop violence and agree to a long-term ceasefire, they will lose strength and power, says Jawed Kohestani, a military expert.

Sayed Akbar Agha, a former member of the Taliban group, told Kabul Now that ceasefire is an issue the Taliban will discuss in coming rounds of peace talks. It is not priority for the Taliban at this stage of talks, according to Mr. Agha. He said the Taliban have agreed to reduction in violence, not a ceasefire.

“The Taliban continue to fight if the government refuses to change [its policy],” says Akbar Agha.