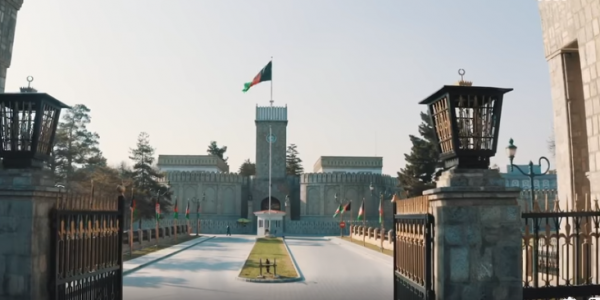 NSC confirms release of all Afghan commandos kept by Taliban

The Afghan commandos held captive by the Taliban are all released, Office of National Security Council (ONSC) said in a statement released today, September 03.

The ONSC detailed that, in return, the government has also released all Taliban’s notorious prisoners, except those detainees of the militant group who are asked not be released by some foreign countries. It further noted that diplomatic efforts were underway to release the remaining Taliban prisoners as well.

Noting that the process of prisoner releases has been completed by the two parties, the ONSC called for immediate start of intra-Afghan negotiations.

The office, however, did not mention the number of commandos released by the Taliban and the number of Taliban prisoners left in prisons due to requests of foreign countries.

Speaking at a press conference on August 17, Sediq Sediqi, spokesperson for the president, said that six Taliban prisoners were not released upon request of the foreign countries while the Reuters reported the number of the Taliban prisoners to be seven inmates. The Reuters further stated that the prisoners will be transferred to Qatar by the Afghan government.

Prisoner releases were stipulated in the US-Taliban peace deal signed on February 29 after nearly two years of talks between the US negotiators and Taliban representatives in Doha, capital of Qatar. According to the agreement, the Afghan govern had to release up to 5,000 Taliban prisoners in exchange for release of up to 1,000 government prisoners kept by the Taliban before start of intra-Afghan negotiations.