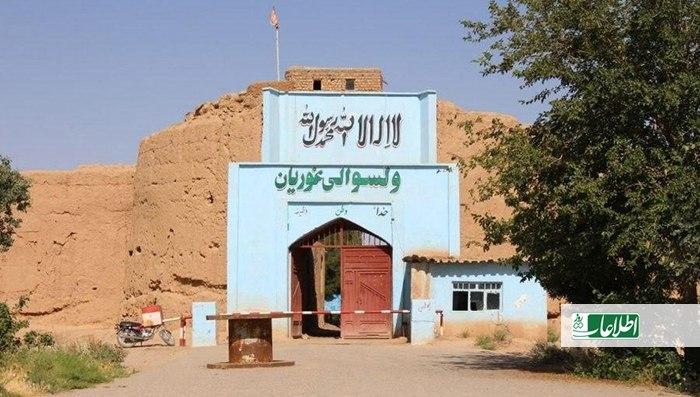 Concerns raised over insecurity in Herat

A recent Taliban attack against Ghorian district of the western Herat city and the militants’ growing presence in eastern districts of the province, including Pashtun Zarghoon, have sparked concerns among local officials, fearing that the militants may launch offensives on the capital of Herat province.

Located 60 km west of the city, Ghorian is close to Herat city.

According to locals who talked to Kabul Now, around 50 Taliban militants, equipped with advanced weapons, had even made their ways to the district’s police headquarter.

According to Sardar Bahaduri, the Taliban militants have clashed with Afghan security forces for around two hours in bazaar of Ghorian district and retreated upon arrival of the reinforcement forces.

“Ghorian is one of Herat’s major districts and insecurity will spread to Herat city, if Ghorian district becomes insecure. We were witnessing the Taliban fighting with security forces between office of the district governor and police headquarters,” Bahaduri said, warning that it was a beginning for Taliban’s attacks on gates of Herat city.

He claimed that the Taliban were in control of areas surrounding district centers and were ready for launching offensive on any district center in the western province.

Ghorian district shares border with Iran where human traffickers and drug smugglers are reportedly present. Locals describe presence of these smugglers as another major reason behind increased insecurity in the district.

In addition to Ghorian district, the Taliban have enhanced its presence in eastern districts of Herat, mainly in Pashtun Zarghoon. Members of Herat provincial council asks the government to prevent Taliban’s militancy in these districts.

Herat governor, however, says that the clearance operation underway in Pashtun Zarghoon has encouraged the Taliban to launch attacks in other districts of the province. “The Taliban insurgency has been curtailed in Pashtun Zarghoon and we have ensured security of this district,” Qatali claimed, predicting further intensification in Taliban attacks with continuation of the clearance operation.

Call for shift from ‘defensive’ to offensive position

Afghan defense and security forces were deployed on what security officials described as “active defensive mode” months ago. The status, however, as per account of local Herat authorities, has caused the Taliban to become offensive and launch attack against security and defense forces.

Herat’s councilman, Sardar Bahaduri, is of opinion that the government forces need to take offensive position ahead of intra-Afghan talks. “With government forces put on active defensive mode, the Taliban have become courageous to attack on cities and districts [centers],” he asserted.

Herat governor, Qatali, however claims that government forces have still the upper hand despite Taliban’s offensives in all over the province. “Air and ground forces are ready to defend. The enemy used all their capacities over past month but to no avail,” the governor underlined, assuring that the Taliban military pressure, before start of intra-Afghan negotiations, will not yield any result.

Members of Herat Provincial Council, on the contrary, believe that insecurity in the province will have negative consequences and will strengthen the Taliban’s position in negotiation with the government.