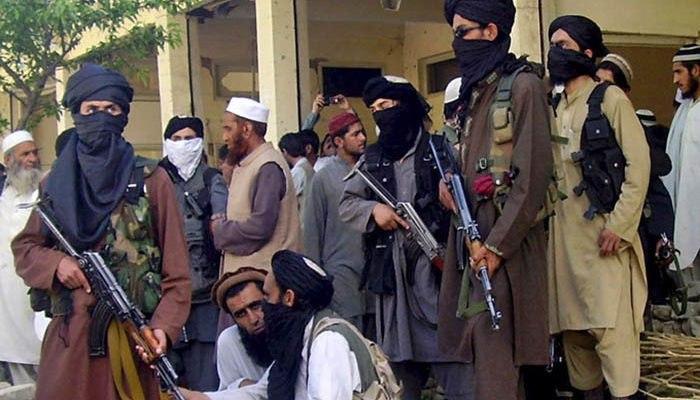 Three killed in protest held against Taliban rape in Takhar

As many as three civilians were killed and seven others wounded in a protest held against an alleged rape case by Taliban militants in Khwajaghar district of the northern Takhar province, a local official confirmed to Kabul Now.

The protesters took to street after the Taliban hesitated to put the alleged rapists on trial. They have also objected against Taliban decision of transferring the rapists to Kunduz province, according to Mr. Asir.

The four Taliban militants entered a house in Khwajaghar district around two weeks ago and raped two young girls inside the house. The militants were arrested and imprisoned by the Taliban after the father of victims filed a complaint.

Zabihullah Mujahid, spokesperson for the Taliban, confirmed the rape case but claimed that the rapists were not members of the group.

The militant group have not commented regarding today’s incident in the area.