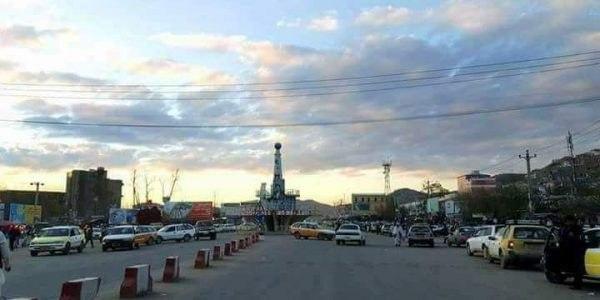 12 body guards of a former member of Baghlan Provincial Council, Mahbubullah Ghafari, were killed and one other wounded in a Taliban ambush in Pul-e-Khumri, capital city of the northern Baghlan province, according to local officials.

Talking to Kabul Now, Nazir Najm, spokesperson for Baghlan governor, said that the incident took place around 11:30 AM today, August 05, in Surkh Kotal area of Pul-e-Khumri city. He added that wounded man was in critical condition.

According to the local official, the former councilman has survived the ambush. “A car in the convoy carrying Mr. Ghafari is hit with a roadside bomb and then the Taliban open fire on the convoy,” the governor spokesperson said.

He noted that security forces had already warned Mr. Ghaffari of a possible attack against him but the councilman ignored.

The incident comes while Afghanistan Independent Human Rights Commission reported that as many as 32 people were killed during Eid days and 122 others were wounded.

Situated in north of Afghanistan, Baghlan is a volatile province where the Taliban maintain an active insurgency.