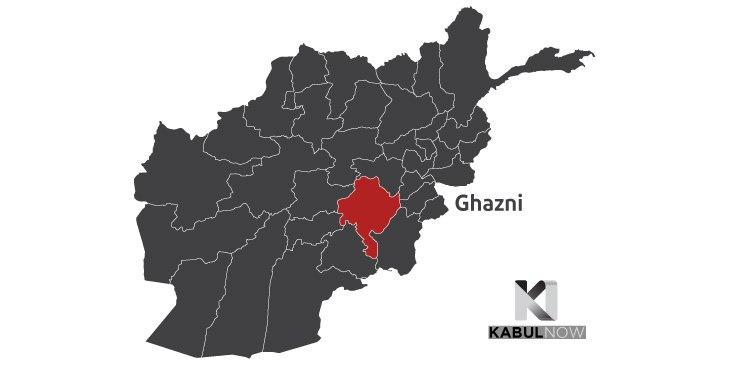 Five members of a single family, including women and children, were killed and seven other civilians wounded after their house was hit by a rocket attack in Andar district of the southern Ghazni province, a local official confirmed.

Wahidullah Juma Zadah, spokesperson for Ghazni governor, told Kabul Now that the incident took place around 07:30 PM last night, August 17, in Sira area of the district. He identified the victims as three women, two children between six and seven years old, and the five wounded as children between one to five years old.

According to him, a girl whose wedding ceremony was already set for the next week, is also among the victims of the rocket attack.

The rocket has landed on the residential area while a battle was underway between Afghan forces and the Taliban militants in the area.

Though Mr. Juma Zadah said that it was not clear yet whether the rocket was fired by Afghan forces or by the Taliban, Zabihullah Mujahid, a Taliban spokesperson, blamed government forces for firing the rocket.

Situated in southern part of the country, Ghazni is a volatile province where the Taliban militants have maintained an active presence and launched broad offensive against government forces in most districts of the province.

On the other hand, the Ministry of Interior (MoI) confirmed that militant group have fired 14 rockets, targeting various areas of the capital Kabul today, August 18. Ten people including four children and a woman were wounded by the rocket attacks, according to MoI.