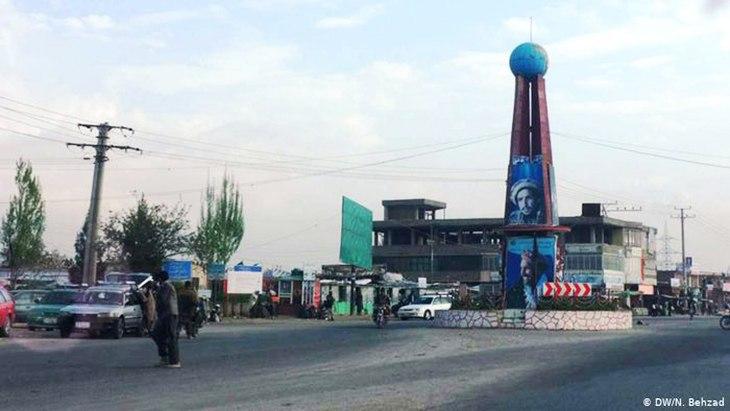 The Taliban militants have killed a deputy police chief and an employee of Kapisa police department in an ambush in Kabul province, according to a local official in the north eastern Kapisa province.

Talking to Kabul Now, Abdul Shaqayeeq Shorish Kohistani, spokesperson for Kapisa police chief, confirmed that Najibullah Safi, the slain deputy police chief, was assassinated by the Taliban in Kabul province. He said that the incident took place earlier this morning around 07:30 AM in Qarabagh district of Kabul.

Mr. Kohistani underlined that another deputy police chief of the province, Mustaf Kohistani, was wounded in the Taliban ambush.

Ferdaws Faramarz, spokesperson for Kabul police chief, also confirmed the incident. He said an investigation by police is underway.

Since the US-Taliban peace agreement was signed on February 29, the militant group have not staged any high profile attack in the capital Kabul but sporadic attacks by the militants continue to target the Afghan security forces. Last week, 17 security personnel including police chiefs lost their lives in the western provinces of Zabul, Kandahar and Urozgan.

Recently the Taliban militants have focused to assassinate government employees and authorities in Kabul.

The Taliban have been accused of targeting pro-government religious leaders and imams. Over last two months, two prominent prayer leaders were killed by militant group but the Taliban refused to take responsibility though the Afghan security authorities repeatedly said that the Taliban militants were behind attacks.