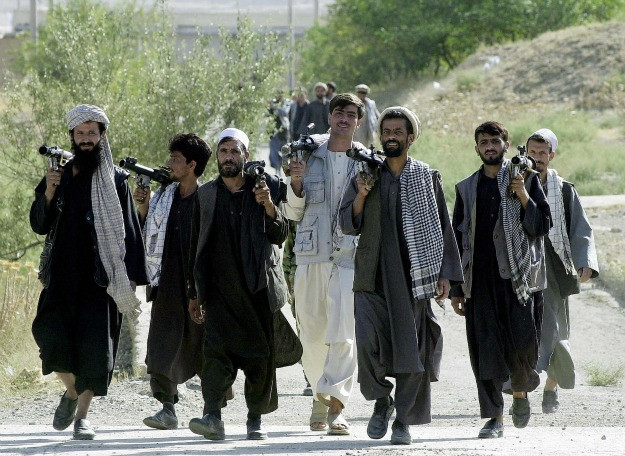 The Taliban insurgents launched attacks on residential areas of Nawur district of the southern Ghazni province, Khoram and Sarbagh districts of the northern Samangan province on Sunday night, July 19. Two civilians were killed and five others were wounded in these attacks, according to local sources.

The surge in Taliban attacks comes at a time when the Taliban group and the Afghan government, under US-Taliban peace deal, are preparing for intra-Afghan talks which will take place in coming months in Doha, Qatar.

Mohammad Arif Rezai, district governor of Nawur, told Kabul Now that he has already shared his concern on Taliban’s invasion in the area with security officials in Ghazni and the central government.

Mr. Rezai claims that a number of infiltrators in government agencies ‘cooperate’ with the Taliban and prevent deployment of a timely effective security forces to the area. “We knew about the Taliban’s plan in the night. We summoned the district police chief and security officials and told them to go to the area as soon as the attack was launched. They did what they could but there are influential people who prevent rapid movement of our officers and forces.”

Earlier, Nasir Ahmad Faqiri, head of Ghazni Provincial Council, in the presence of President Ghani, had accused a number of local security officials of being involved in insecurity and planting mines in areas.

The Taliban have heavy presence in Ghazni province. They are present in almost all Pashtun-populated districts of the province.

Mohammad Arif Rezai underlined that though the Taliban militants were pushed back, the risk of their eminent attack remains high. Under a new security plan, security forces would be deployed to Sabz Ab area.

Sarawzan and Qinar are under Taliban threat for the past two years and the Taliban may launch another attack, according to him.

The Taliban control a large area in Khoram and Sarbagh districts and they have influence among locals.

Haji Mohammad, head of Samangan Provincial Council, told Kabul Now that he briefed local officials, including governor, police chief and officials of the National Directorate of Security, last night after Taliban attacked the area. Two Taliban militants were also killed in the attack, according to him.

Haji Mohammad complained that the government has failed to secure the area.

Mohammad Ali Akhlaqi, an MP who represents Ghazni, believes that the Taliban try to expand their “Islamic Emirate” in all parts of the country by attacking safe areas in the central regions. The Taliban do not believe in peace and seek to consolidate their rule in the country, according to him.

In previous years, the Taliban attacked areas in the central region, including Jaghori, Afghanistan’s safest district, but were defeated. Observers believe the Taliban do not have a social base and influence in the central areas, therefore they cannot occupy these places.