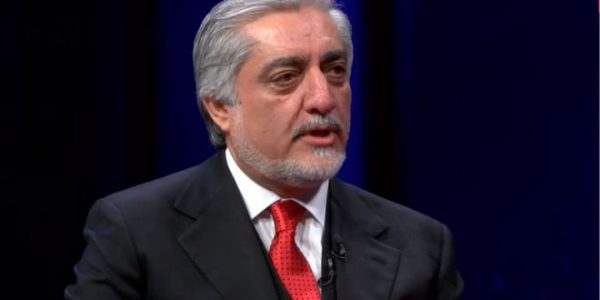 Abdullah calls for permanent ceasefire after release of 900 Taliban prisoners

Chairman of the High Council for National Reconciliation, Abdullah Abdullah, has called for a permanent ceasefire hours after the government released 900 Taliban prisoners in different provinces. “The ceasefire needs to be extended or made permanent for the sake of protecting the people’s lives and properties and creating a safe sphere for the country’s citizens,” he added.

Appearing in a press conference held today, Mr. Faisal detailed that the prisoners were released following President Ghani’s decree in a bid to prepare circumstances for extension of the three-day ceasefire and start of intra-Afghan talks with the Taliban.

“The Afghan government is ready for extension of the ceasefire, continue with the process of prisoners’ release, and begin the direct talks as soon as possible,” the NSC spokesperson said.

Criticizing that the Taliban have not acted in line with the agreed timeline to release prisoners of the Afghan government, Mr. Faisal called on the militant group to free prisoners of Afghan security and defense forces as per the US-Taliban peace agreement.

Spokesperson for the Taliban political office in Doha, capital of Qatar, Suhail Shaheen, welcomed the release of Taliban prisoners as a good progress. “The Islamic Emirate will release a remarkable number of prisoners,” he added.

A hundred Taliban prisoners were also released by the government on Monday, May 25.

The process was, however, halted as the result of drastic increase in violence across the country, particularly in major cities, by the Taliban.