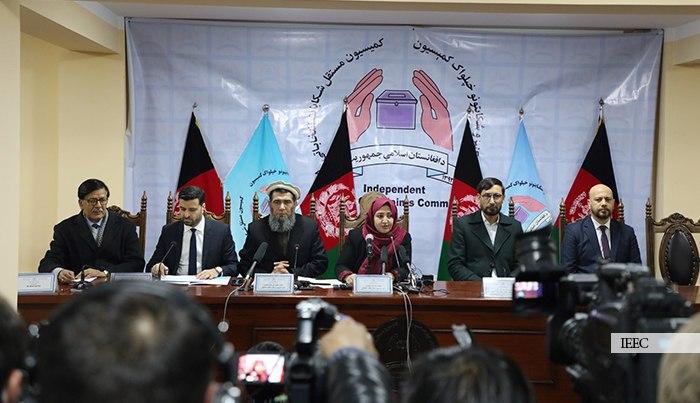 In a fresh move, Afghanistan Independent Electoral Complaint Commission (IECC) has decided to undertake ‘recount and special audit’ process in over 1,700 polling stations. This decision by the IECC comes while it had undertaken assessing election complaints late in December 2019.

Three major protesting presidential candidates—Chief Executive Abdullah Abdullah, Gulbuddin, Gulbuddin Hekmatyar, and Rahmatullah Nabil—whose supporters have widely accused the IEC of being in line with the President Ghani, have repeatedly pressed the IECC to undertake recounting of the controversial votes.

The country’s election commission announced the preliminary results of the 2019 presidential elections on December 22, 2019, in which the incumbent president Ashraf Ghani was declared as the leading candidate with 923,868 of votes, which counts for 50.64 percent of the total 1,824,401 votes cast in the elections. His main rival, the incumbent Chief Executive Abdullah Abdullah, received 720,990 votes (39.5%), followed by Gulbuddin Hekmatyar with 3.85 percent, and Rahmatullah Nabil with 1.86 percent of the votes, according to the preliminary results.

Election observer groups say that the IECC has not done enough to break election cul-de-sac. Transparent Election Foundation of Afghanistan (TEFA) and Free and Fair Election Forum of Afghanistan (FEFA), the two major election watch dogs in the country, say IECC’s fresh move will further complicate election conundrum. The mechanism which the IECC has undertaken to recount controversial votes is defective, said these election watch organizations.

Abdullah Ahmadzai, who has worked formerly as secretariat chief of the Independent Election Commission, believes that the IECC’s new decision is not clear for the people. The IECC officials are not aware of what impact their decision will leave on election results, he said.