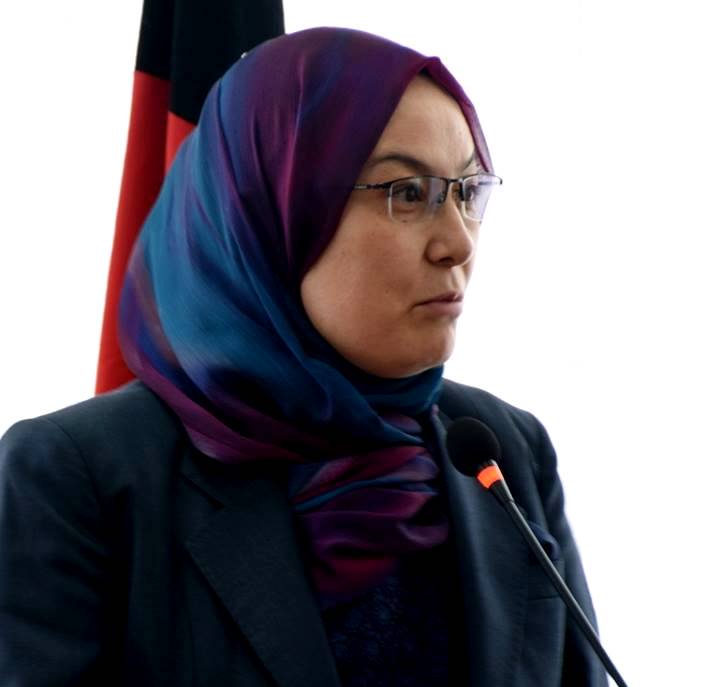 Maliha Hassan is in critical condition in prison

Former female commissioner of the Independent Election Commission (IEC), Maliha Hassan, who was sentenced to five years imprisonment on September 03, is in critical health condition in prison, according to her close relative, Elyas Hassan.

According to sources close to Ms. Hassan, she is suffering from diabetes and high blood pressure. Mr. Elyas complains that the government does not take care of her health in the prison.

Nasrat Rahimi, spokesperson for the Ministry of Interior says that they occasionally check health condition prisoners in line with the laws of the country.

“If an immediate care is needed, we have [medical] facilities there. If the patient (prisoner) is in critical condition, we can treat him or her in hospital outside [of the prison],” Rahimi noted.