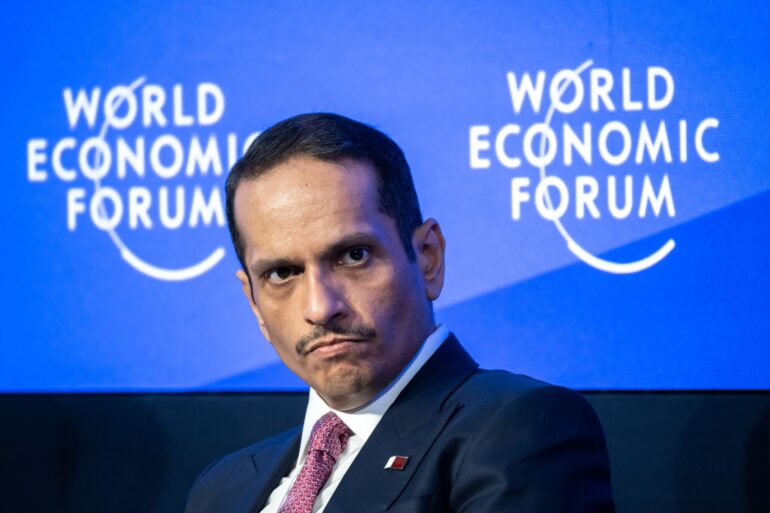 Qatar FM: the Taliban are “provoking” the world and making “the situation much worse for Afghan people”

The Qatari foreign minister, Sheikh Mohammed bin Abdulrahman Al-Thani, has expressed his country’s frustration at the Taliban’s recent round of restrictions on women and girls rights in Afghanistan.

Speaking to Hadley Gamble of CNBC at the World Economic Forum in Davos, Switzerland, Al-Thani said that the Afghan rulers’ oppression of women “were very frustrating and disappointing from our point of view.” Adding that Qatar had been trying to reach out of the group “in order to understand what are the rational behind these decisions, because we cannot see it rationalised from a religious perspective, or even cultural perspective.”

Asked if Qatar was surprised by the Taliban leader’s actions, given the country has had a longstanding relationship with the group, Al-Thani said “We are not surprised, but we have been talking to them and engaging with them…to understand the motives of such decisions.” The Taliban leaders, he said, were “provoking and make the situation much worse for the Afghan people.”

Qatar, Al-Thani said didn’t regret being a mediator between the Taliban and the US before the group recaptured power in Afghanistan. Qatar, he said, wanted to prevent a civil war. And Qatar’s message to Afghan women were “they will prevail.”

The Taliban opened and political office in Doha in June 2013, from where it negotiated with the US and signed the deal to end the US and allies’ 20 year long presence in Afghanistan.