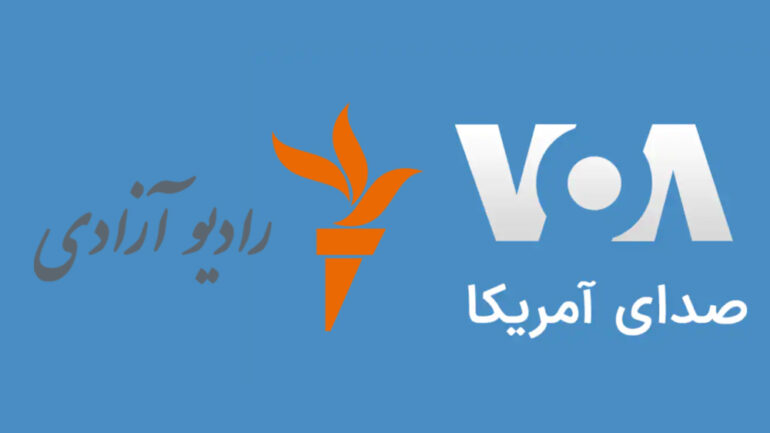 Ned Price, the spokesperson of the United States Department of State, has called the ban on the Voice of America Radio and Radio Azadi broadcasts in Afghanistan an ‘oppressive measure’ by the Taliban.

Ned Price wrote in a tweet last night Friday, December 2, that the people of Afghanistan deserve to have access to independent news.

Recently the Taliban have recently banned Voice of America Radio, and Radio Azadi (Radio Free Europe) broadcasts in the country.

According to the new guidelines issued by the Taliban Ministry of Information and Culture, Voice of America Radio broadcasts inside Afghanistan will be halted from December 1st onwards.

Taliban-controlled Bakhtar News Agency (BNA) has reported that Radio Azadi broadcasts have been stopped in 13 major cities of Afghanistan. Since their return to power, the Taliban imposed extensive restrictions on freedom of expression and the press. According to a survey conducted by Reporters Without Borders (RSF), Afghanistan has lost about 40% of its media outlets and around 60% of its journalists, especially female journalists, since the Taliban’s return to power in August 2021.