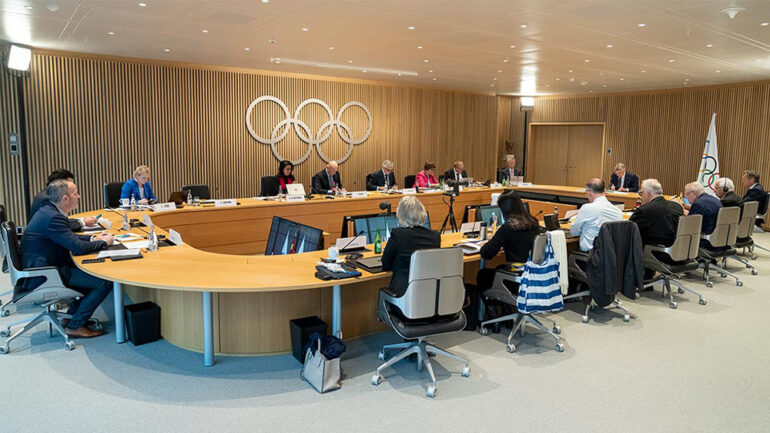 The IOC Executive Board further went on to express serious concern and strongly condemned the Taliban’s latest restrictions on women and young girls in Afghanistan which prevent them from practicing sports.

The IOC announced its latest decisions and conditions for Afghanistan, including the Afghan National Olympic Committee and the Afghan Directorate of Physical Education and Sports, in a statement on Tuesday, December 06.

According to the statement, the IOC has subjected its support to Taliban-ruled Afghanistan sports agencies and their participation in the Olympic Movement to the following conditions:

Moreover, the IOC Executive Board confirmed that the IOC’s direct support, in particular through Olympic Solidarity’s scholarships, will continue for the Afghan athletes to prepare them for participation in the Olympic Games.

The IOC made these decisions a day after Human Rights Watch said in a statement that the Committee “should suspend Taliban-run Afghanistan from participating in international sport” until women and girls can once again play sports in the country.

Afghanistan’s membership in the IOC was suspended during the Taliban rule from 1996 to 2001 as well.