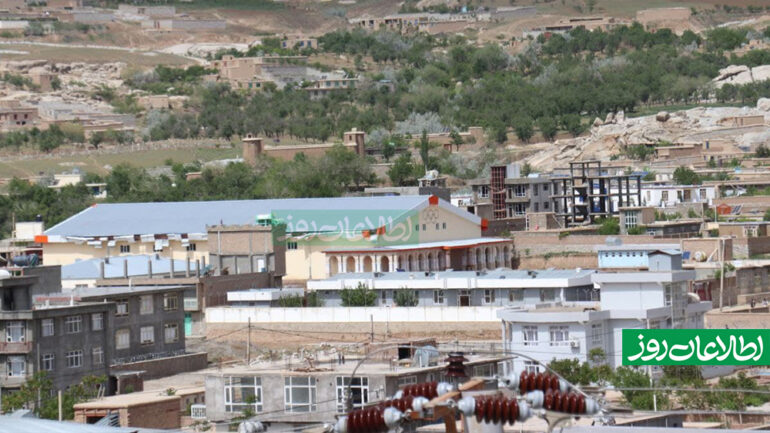 Taliban Terms Victims of Their Attack as ‘Rebels’ in Daykundi

The Taliban Ministry of Interior has described victims of the group’s attack in the central Daykundi province as “rebels”, confirming that one Taliban force has also been killed in the attack. Reliable sources, however, confirmed that all the victims are civilians, including four children.

Early on Thursday morning, November 24, the Taliban stormed Sewak-e-Shibar village in Nili, the capital center of Daykundi, and attacked a house. The group’s fighters, according to reliable sources, have killed nine civilians, including four children.

At least one of the victims has been beheaded.

Meanwhile, Abdul Nafi Takor, spokesperson for the Taliban Ministry of Interior claimed in a statement on Saturday, November 26, that “armed people” existed inside the house in Sewak-e-Shibar village.

According to him, the Taliban’s security institutions had previously requested these people to hand over their weapons twice through the mediation of local elders.

But, he said, they had rejected.

After the rejections, the Taliban spokesman said, the group’s security forces entered the village and faced armed resistance. One member of the Taliban was killed and two others wounded, he added.

He confirmed that nine people were killed and four others wounded in the Taliban counterstrike. The Taliban spokesman added that all those killed are “rebels” and no harm has been inflicted on children or other people.

Local sources, however, confirmed to Kabul Now that the Taliban forces with the support of their local allies attacked Thursday morning on houses belonging to Hashim Khan and the sons of Mohammad Dawood Jafari.

They massacred members of the two families, these sources added.

The United Nations International Children’s Fund (UNICEF) also confirmed on Friday, November 25, that four of the victims are aged between 1 and 14.

It described the Taliban attack as “terrible” while expressing shock and sadness by the deadly attack.

Moreover, local sources said to Kabul Now that the Taliban accused these two families of being members of the National Resistance Front (NRF) and had asked them to hand over their weapons.

The NRF is an anti-Taliban militia operating mostly in the northern provinces of Afghanistan.

These sources said that members of the two families carried weapons due to hostilities with another family over a land dispute. They added that the victims’ families did not have any problem with the Taliban, nor they had a relationship with the NRF.