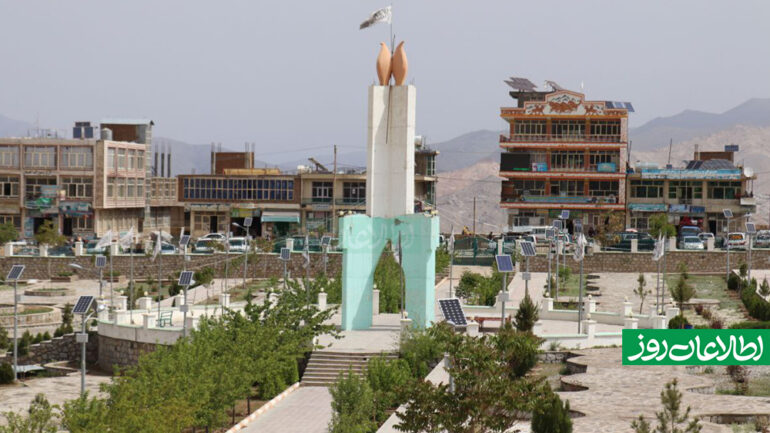 Sources: Taliban Kill 9 Members of Two Families, Including 1 Woman and 4 Children in Daikundi

Local sources in central Daikundi province report to Kabul Now that the Taliban have killed, wounded and displaced a number of local residents by attacking the “Sewak” area of ​​Nili, the center of this province.

At least three reliable sources confirmed the Taliban attack that started on Wednesday night November 23. The Taliban continued killing and harassing people until late at night.

One of the sources said that the Taliban shot dead at least nine people and injured 11 others, including women, children and the elderly. According to this source, the Taliban have arrested five youths of “Sewak” area.

The source added that dozens of residents of Sewak area have fled to the snow-covered mountains out of fear of the Taliban. He said that the Taliban killed, wounded and displaced these people on the charge of having weapons, being armed in the previous government and cooperating with the “National Resistance Front” led by Ahmad Masoud. But this source denied these accusations and emphasized that residents showed no armed resistance against the Taliban in this area.

However, another source told Kabul Now that the Taliban attacked so called Hashim Khan’s house and then started shooting local residents.

Hashim Khan and Mohammad Dad Jafari have had a dispute over land with Gharib Hossainbig’s sons for years. Although this dispute was settled several times during the previous government, it was declared ‘rejected’ again by the two parties, the source added.

The source said that the Taliban also shot dead Hashim Khan’s young boy. According to him, two of Hashem Khan’s are currently in Taliban custody.

The source did not provide details on the number of casualties, but said he was aware of only one woman was injured in the attack. At the same time, he said that several other people are still missing and there is no information about their whereabouts as yet.

Sources who have talked to Kabul Now about this incident, accuse Mohammad Ali Sadaqat of helping the Taliban in this attack. One of the sources said Sadaqat has a close relationship with Gharib Hossainbeig’s sons.

Mohammad Ali Sadaqat was considered as one of the “irresponsible armed people” during the previous government, but later he joined the peace process. Sources said that he took the lead in surrendering Khadir district to the Taliban and he was also responsible for shooting 13 former soldiers in this district.

However, Kabul Now did not manage to contact Mr. Sadaqat and he himself has not yet given an official response to these accusations. The local Taliban officials in Daikundi have not said anything about this incident so far.