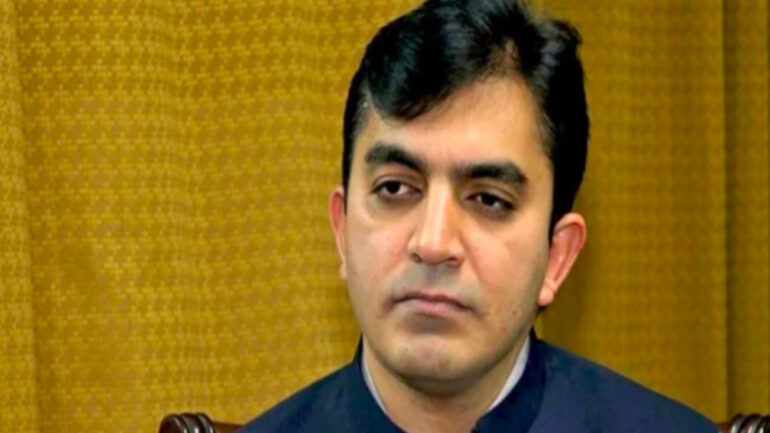 “This is outrageous,” he said about his prevention from traveling in a tweet thread on Sunday, November 27.

The Pakistani National Assembly member added that this happened to him despite the fact that Pakistan’s cabinet had removed his name from the Exit Control List for two months.

Referring to the person responsible for stopping him, he said, “Once again neutral Havaldar [sergeant] demonstrates that he has more authority than the federal government.”

Mohsin Dawar is a co-founder of the Pashtun Tahafuz Movement and Chair of the National Democratic Movement in Pakistan.

“Only a few days ago, Pak civil society was celebrating Bajwa’s speech in which he accepted the military’s interference in politics and announced a non-interference policy in this politics. Is this “neutrality” and “non-interference” a privilege limited to Punjab only?” Dawar questioned the neutrality of Pakistan’s Military establishments.

Moreover, he indirectly accused the military of playing double standards with other provinces as compared to Punjab.

He referred to his prevention from attending Herat regional security dialogue as a “testimony” that Pashtuns will continue to become victims of Pakistan’s military establishment policies.

This year’s conference is titled “Inclusive Political System: The Way Forward” to bring together representatives of Afghanistan’s key domestic, regional, and global stakeholders to exchange views on identifying the way forward.