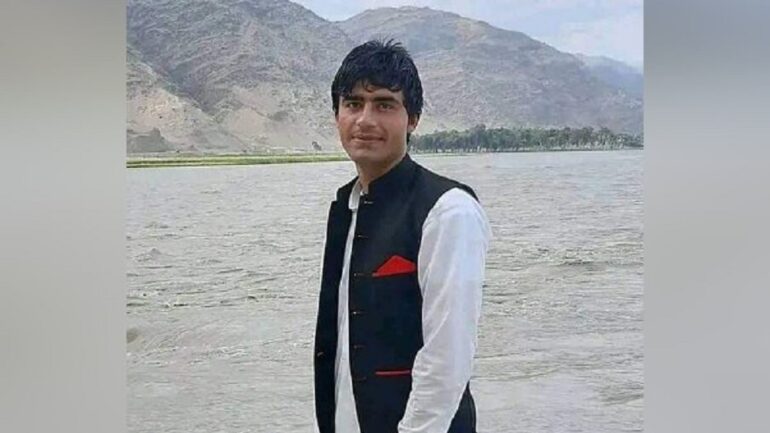 A member of Afghanistan’s former intelligence agency – the National Directorate of Security – was found dead in a river in the eastern Kunar province, local sources confirmed.

Sayed Imran, a resident of Kunar, told Kabul Now on Tuesday, November 08, that they retrieved the dead body of the former intelligence operative from Kunar River in Asadabad. He identified the victim as Sharifullah.

Sharifullah had reportedly disappeared in his home district of Khas Kunar. His dead body was found handcuffed two days earlier in Kunar River, a source said.

The source added that he had been shot dead.

The motivation behind the murder of this former security force is still unknown.

Citing relatives of Sharifullah, some sources, however, said that the Taliban arrested him and then tortured him to death.

Local Taliban officials have yet to comment regarding the incident.

Two weeks earlier, Mohammad Khan, a commander of the former intelligence forces, was also assassinated in the same province.

Tens of former security forces have been killed in targeted attacks or found dead after disappearance since the Taliban’s return to power in August 2021.

Though the group’s leader Mullah Haibatullah announced a general amnesty after the takeover of Afghanistan, the group is blamed for many such incidents.