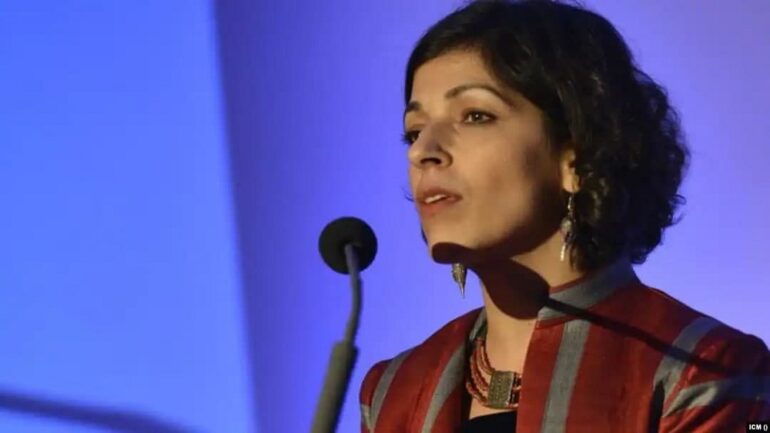 “There are credible reports of the Taliban expelling Hazara girls from Kabul University’s dorms, jeopardizing their educational future, and reports of girls being turned away from college entrance exams deemed ‘too difficult”, Rina Amiri, the US Special Envoy for Afghan Women, Girls and Human Rights in Afghanistan, stated in a tweet posted on Tuesday, October 25.

“It has been 400 days since the Taliban effectively banned girls from school. Moreover, they’re increasingly hollowing out and disrupting university education, particularly targeting Hazara women and girls,” she added.

She warned that the Taliban could not deny women’s education and work opportunities and claim to move Afghanistan towards economic independence.

The US special envoy emphasized that all Afghans’ education, including women and girls, is key to lifting Afghanistan out of poverty and restoring hope for the future.

This comes as the Taliban have effectively banned girls’ education above grade six for more than a year.

This group has also imposed restrictions on the education of girls at universities.

Recently, some girls, mainly from the Hazara minority, were expelled from Kabul University after they started protesting over the deadly suicide attack on the Kaaj Educational Centre in the west of Kabul on September 30.