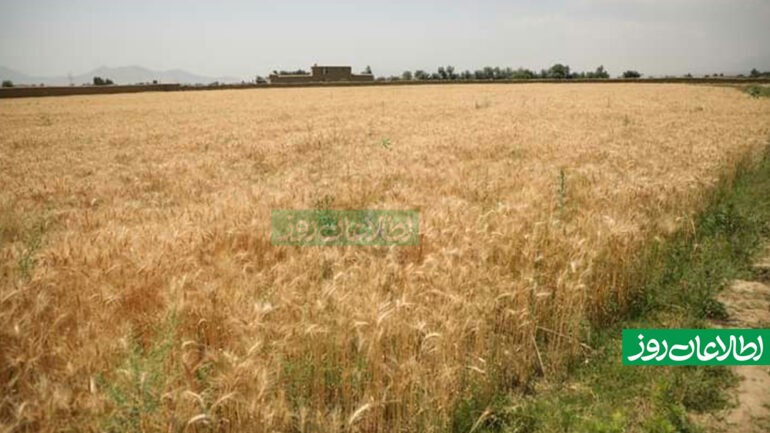 Taliban officials in Takhar province, in the northeast part of the country, report that they have collected more than 10 million Afghanis (USD $1,14,036.93) as an ‘ushr’ – a 10% Islamic tax – from farmers in this province for the past four months.

At the same time, the farmers of Takhar province express their concern about their economic situation and say that, due to the drought and the spread of plant diseases and pests, they have suffered enough this year. Still, the Taliban forced them to hand over ‘ushr’ of their harvests and lands. According to them, the Taliban take 1 out of 10 agricultural products as ‘ushr.’

Faqir Mohammad, one of the farmers in Takhar province, criticizes the collection of ‘ushr.’ “When the Taliban forcibly collect tithes from the farmers, in return, they should distribute genetically modified seeds to us. . .but the Taliban do not do as such,” says Faqir Mohammad.

Abdul Aziz, another farmer in the Khatayan area in Taleqan city, has lost half of his land’s crops due to the recent rains.

However, he said he could not get enough of his eggplant and mung beans from his land. But the Taliban forced him to deliver tithe for his crops, says Abdul Aziz in an interview with Kabul Now.

Mawlawi Rahimullah Ahadi, head of agriculture, irrigation, and livestock of the Taliban for Takhar Province, says that in the last four months, the Taliban have collected 10,325,935 Afghani (equivalent to USD $117753.79) in ‘ushr’ and submitted it to the bank.

Recently, the Taliban have ordered the residents of Takhar province to hand over their ushr to their respective mosque imams. The local officials of this group in Takhar have warned the people that if they disobey this order, they will face the consequences. According to the Taliban, this is an order given by the Taliban leader, Mullah Hebatullah Akhundzadah, and it should be respected by all.