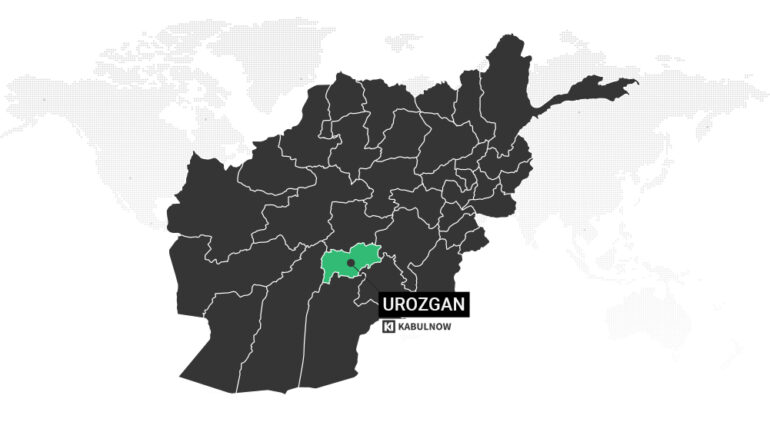 A man has beaten his wife to death in Tarinkot, the capital city of Urozgan, local sources confirm. The incident took place on Tuesday night, October 18th, in Zafarshah neighborhood of Tarinkot.

The woman who was hardly beaten as she had clear bruises, particularly on her head, was taken to hospital, said a source, who asked that we not reveal their name. The source added that the woman died as a result of loss of blood.

Taliban’s police department in Urozgan has confirmed the incident. They described the root cause of the incident as “domestic violence,” adding that the murderer is currently in Taliban’s custody.

The woman’s husband is currently under interrogation, the Taliban police added.

Afghanistan is witnessing an unprecedented rise in the level of deadly domestic violence ever since the Taliban takeover of the country. Poverty, drug addiction, and unemployment are said to be the key driving factors behind the rise in violence across the country.