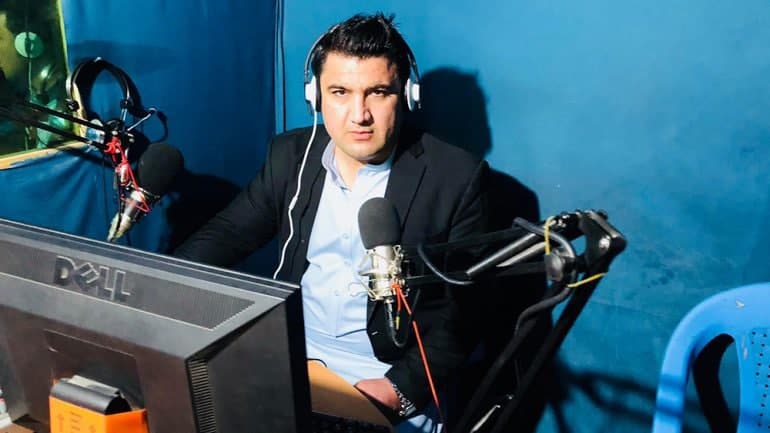 Tofan Omari, who used to be a journalist working for Hasht-e-Subh, was killed by unknown men. The identity of the second victim still remains unknown.

Jamshid Rasouli, the spokesman for the Attorney General’s Office, told Kabul Now that the victims were on duty at the prosecutor’s office in Bagram Detention Center. They were targeted by a group of unknown gunmen while they were on their way to Kabul.

The target killing of government workers continues while last Friday unknown armed men targeted Dawakhan Menapal, the head of Government Information and Media Center in the capital Kabul. Menapal was a staunch and outspoken critic of Taliban violence.

The government blamed the Taliban for his death but the group denied involvement.

Ever since the May withdrawal of foreign forces from Afghanistan, the country has witnessed a dramatic increase in deadly violence, especially in targeted violence in the form of assassinations and magnetic bomb blasts mostly targeting government employees, religious scholars, and media employees.

No group has claimed responsibility for the August 8 target killing.