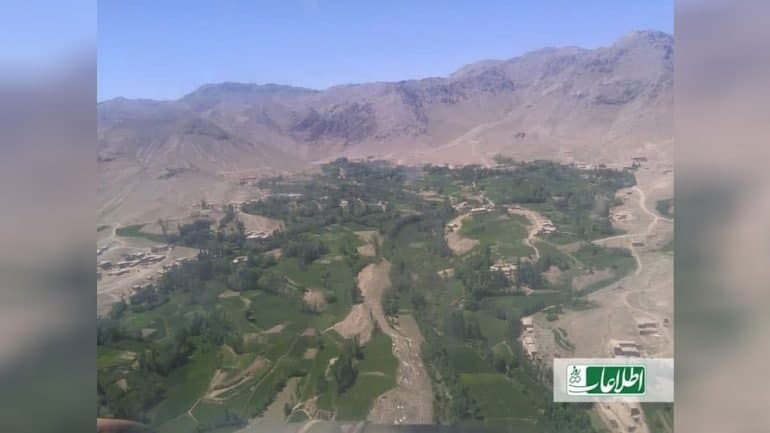 The Taliban militants have launched attacks on parts of Malistan district in southern Ghazni province, a local official in Ghazni said, today, July 11.

Amir Mohammad Jawid, the district governor for Malistan, told Kabul Now the Taliban militants launched attacks on Sherdagh, Kharzar, and Maknak areas from two different directions of Urozgan e Khas and Ajristan district but security forces along with People Uprising Forces repelled the insurgents, killing more than 40 of them.

The security forces have high morale to fight the Taliban insurgency in Malistan but they need more sophisticated ammunitions and air support.

The Hazara-populated Malistan that shares border with Ajristan and Urozgan e Khas, the two insure districts where insurgents operate, is a secure district where local administration operates on a full scale.

This comes as the Taliban have intensified their attacks in the province. On July 10, they launched multiple attacks on several security bases and outposts in Ghazni city.

Ghazni is a volatile province where the Taliban controls 11 of its 19 districts.