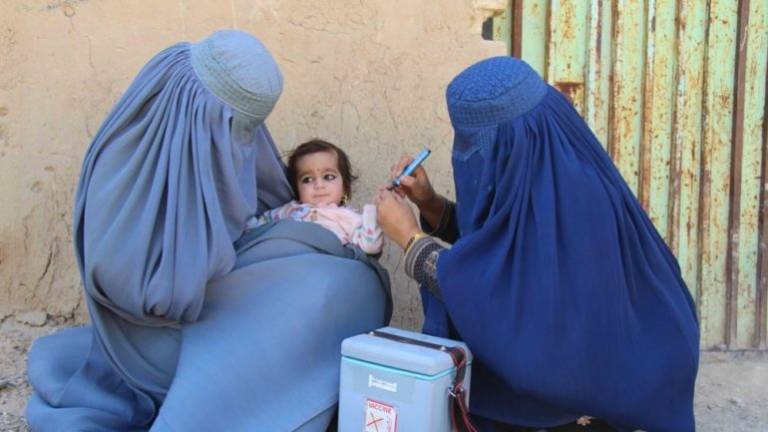 Unknown armed men have gunned down four vaccinators, including three female vaccinators, and three government workers in the eastern provinces of Nangarhar and Paktia, according to local sources.

A local source, who spoke on condition of anonymity, said that the vaccinators were shot dead today, Tuesday, around 11:00 AM, while they were busy vaccinating the locals in PD4 and PD7 of Jalalabad, the capital city of Nangarhar.

No group has claimed responsibility for the killing.

Nangarhar is a volatile province where the Taliban control swaths of territories and often launch deadly attacks against government and pro-government forces.

Reports suggest that the Islamic State Khurasan Province (ISKP) have also a presence in the province. Afghan security forces recently arrested a number of ISKP fighters.

Afghanistan has seen a dramatic increase in target killings which largely go unclaimed in recent months.

In the latest case in the capital Kabul, a civilian was shot dead last night, Monday, March 29, around 06:00 PM in PD5 of Kabul city.

Ferdaws Faramarz, the spokesperson for Kabul Police Chief, told Kabul Now that an investigation has been launched into the case.

On the other hand, three government workers, who were working for Gardez police in the eastern Paktia province, were shot dead.

No group has claimed responsibility for the killing of government workers in Paktia.