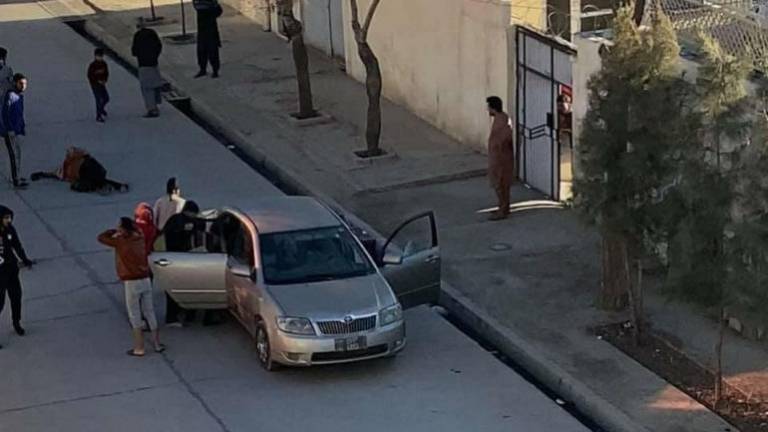 Mr. Qaweem said the man who was driving the car was wounded in the incident.

No group has claimed responsibility.

A surge in targeted killings has intensified in the country.

On January 12, the Taliban, as claimed by local security officials, targeted an employee of Kabul Bank in the southern Ghazni city.

Over last couple of months of at least 12 people, including journalists, women rights activists, government employees and NGO workers, have been shot dead in targeted killings which went unclaimed.