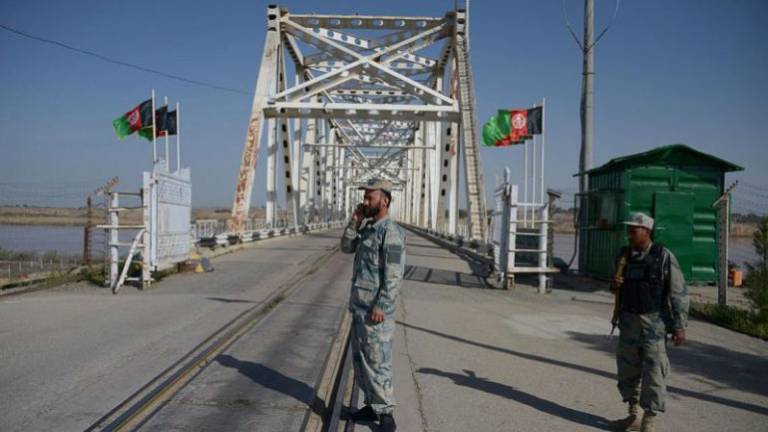 Three Afghan senators arrested on charges of bribery in Balkh

Speaking at a press conference today, Monday, December 28, Farhad Azimi, governor of Balkh province, said that the central government in Kabul was already on board about this operation.

Issuing a joint statement, the Attorney General’s Office and the National Directorate of Security have confirmed that the senators were arrested yesterday, Sunday, December 27, while taking USD 40,000 as bribe.

The two agencies added that they have already notified the country’s Senate, known as Meshrano Jirga, in an official written letter.

The Senate, however, has not commented regarding the arrest of its members so far.

Though, members of Afghanistan National Assembly have been frequently accused of bribery and corruption, this is the first time that senators are arrested on bribery charges.