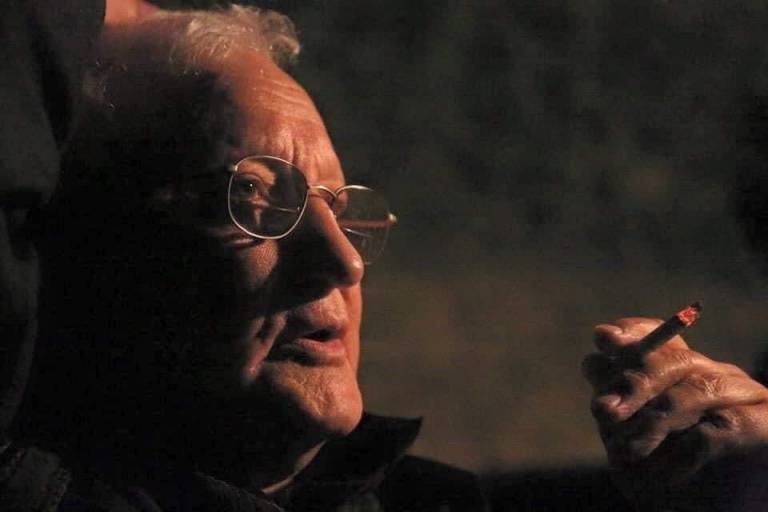 The scythe of death, this time, cut a writer’s throat, who spent much of his life reading and writing about life and death, love and chivalry. A young curious bookish, in his late 20s, Azam Rahnaward Zaryab was inspired by 19th century German philosopher, Arthur Schopenhauer, whose wisdom about misery of life and truth of death shaped much of what Zaryab wrote about death and life throughout his life as a writer. In his famous novelette Gulnar wa Aena, Gulnar and Mirror, after opening paragraphs, we find a nameless hero, the most captivating character of the story, wandering in a silent graveyard that also in a noiseless night under moon light, contemplating about mystery of life and truth of death.

Born in Rika Khana neighborhood of the Old Kabul in August, 1944, Rahnaward Zaryab was brought up in a middle class family. His eldest brother, back in 1950s and 1960s, was close to intellectual circle of Kabul and the home where Zaryab spent his childhood was one of favorite hangouts of Mir Akbar Khyber, Taher Badakhshi and Babrak Karmal, the prominent left leaders who had dreams of a socialist Afghanistan in their rebellious imaginations.

The young Zaryab, lost in books of different of contents, in particular classic Persian poetry, studied journalism at Kabul University. After graduating from the university, he went to Wales for postgraduate studies. Full of enthusiasm, he returned to his country and began his career as crime reporter for Zhvandoon magazine, Afghanistan’s most read publication during the second half of 20th century.

Unlike most of his contemporary Afghan fellow writers and poets who subscribed to leftist idea, Zaryab showed little interest to join any political party but beyond political reservation of his young age, he made and kept a friendly relationship with Parcham leaders, an offshoot of People’s Democratic Party of Afghanistan. In some of his write-ups, he described the guest house of his family home as a room where current affairs, politics, poetry, philosophy, Islamic mysticism, and Persian literature were the topics mostly discussed over cups of tea.

Mr. Zaryab was eagerly obsessed with words and expressions every single word can leave on minds of his readers and audience. He would speak slow but articulate as he was writing clear, descriptive and passionate. His lifestyle, simple as it was, his thirst for vodka and cigarette, and his admiration for Che Guevara, an Argentine Marxist revolutionary, made Rahnaward Zaryab an impressive character in the eyes of many novice Afghan writers and poets who would most often frequent to his Soviet-built apartment in Kabul and spend hours, enjoying his company, astute wisdom of life and playful attitude towards day-to-day life.

In Gulnar and Mirror, the hero finds himself between ancient Indian myth of creation and Western rationality. He—a young literature student— falls in love with Rubaba, a beautiful maiden whose maternal origin reaches to a dancer in Lucknow of the Indian subcontinent. Like Sadeq Hedayat, a famous 20th century Iranian writer, Zaryab had a deep attachment with Indian myth. The main character in Gulnar and Mirror, Zaryab’s most famous and perhaps most read fiction, has been placed between modern consciousness of time and history and ancient myth of creation. Emphasis of symbolism, metaphor and anecdote captivate us after we read opening sentences of Gulnar and Mirror. Gulnar, who has been condemned to dance before mirror, is a dancer who dances before mirror and dies dancingly. This character and her tale symbolize a metaphor: life is the dancer who dances before mirror, human consciousness.

Zaryab, who had seen Kabul at peace and in its glory, fled the country in early 1990s, as mujahedeen took control over Kabul and the capital city fell into dark pit of a bloody civil war. Along with his wife, Spozhmai Zaryab, he migrated first to Peshawar, Pakistan, and later sought refuge in France. After collapse of the Taliban regime, he returned to Kabul, a nostalgic city which filled his mind and imagination until his death. He worked as a senior member at the Ministry of Information and Culture. Over last years of his life, Mr. Zaryab lived on a small earning he made through a part-time job, as an editor, at Tolo, Afghanistan’s leading TV channel.

Though Rahnaward Zaryab was a judicious opponent of extremist factions of mujahedeen, in last years of his life, he once publicly admired Ahmad Shah Massoud, a controversial Tajik commander, who fought against Soviet occupation, made a game changing role in toppling the last Soviet-backed government in Kabul, went to a bloody civil war with his fellow mujahedeen brethren, and was assassinated by two al-Qaeda suicide bombers.

Azam Rahnaward Zaryab lived a good life in a country which is mired in turbulent war, devastating chaos, unending uncertainty and growing poverty. His fiction works opened a window for a new generation of story tellers in Afghanistan. He will live in memory of a generation who are struggling to survive and create literary pieces about their time and age. Zaryab was admired and will be admired by a younger generation of writers and poets who owe much to him for his painstaking prose and style.

On December 11, at 77, Zaryab died of Covid-19. His death body was buried in Shuhada-e-Saleheen cemetery of Kabul.