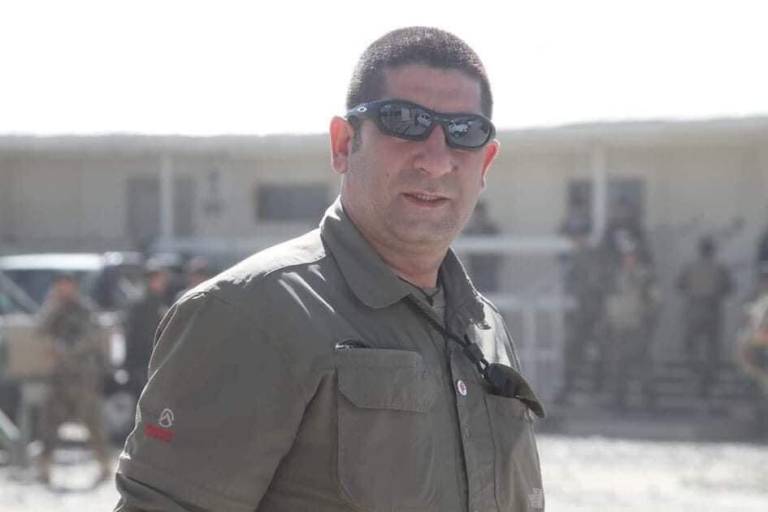 Nekzad, who was the Ghazni Journalists’ Union, had contributed to The Associated Press since 2007 and had previously worked for the Al Jazeera satellite TV channel, according to AP.

Rahmatullah Nekzad was the fourth journalist to be killed in just two months in Afghanistan.

Yama Siawash, a well-known former TV anchor, was killed on November 07, after a bomb attached to his office vehicle went off.  On November 12, Elyas Daie, a local journalist, was killed in a similar blast in Lashkargah, capital city of the southern Helmand province. On December 10, Malalai Maiwand, a female presenter of a private radio-television network, was assassinated while heading to her office in Jalalabad, capital city of the eastern Nangarhar province.

The Taliban have denied responsibility for today’s attack on journalist in Ghazni.

Afghanistan is an insecure country for journalists. As many as 132 journalists were murdered over past 19 years in Afghanistan, according to the Afghan government.