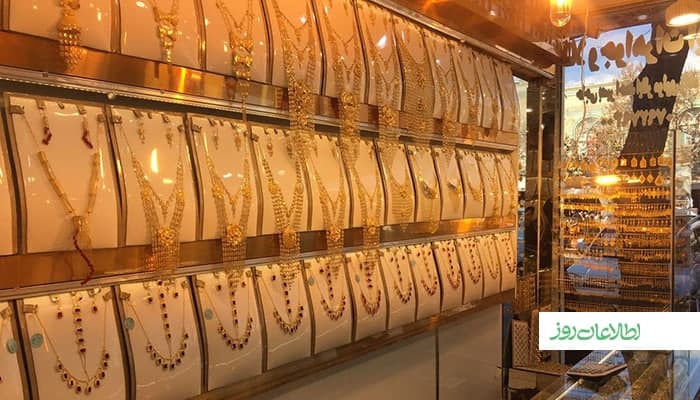 Following Kabul, Herat is the second city where jewelry is a cherished profitable business.

Under incentive, Herat jewelers leave the country and settle in Iran and Turkey while few of them still maintain a small portion of their business in Herat.

A growing insecurity is considered as the main cause behind jewelers’ migration.

Kidnapping for ransom is a daily challenge almost all high profile businessmen face in Herat. Trade unionists in Herat held repeated protests, calling the security authorities to put an end to kidnap for ransom and bring the culprits to justice but to no avail.

Sharif Ahmad, a jeweler in Herat, has just recently resettled his business. In August this year, gunmen broke into to his shop in Pul-e-Rangina but failed to take any of his gold. Mr. Sharif told Kabul Now that two of the armed robbers, while riding motorbikes, were killed by policemen. “But their family members blame me for their deaths. My life is under threat that is why I have left Herat and settled in Iran.”

Mr. Tawakoli warns more jewelers will leave the country if insecurity and kidnap for ransom continue.

In meeting with Herat trade unionists, Sayed Wahid Qatali, the governor for Herat, accused a neighboring country of destabilizing security of business in Herat, aiming to transfer Afghan capitals and jewels to their country.

The western Herat province shares border with Iran and Turkmenistan.

Herat union of jewelers claim that some strongmen smuggle gold from Afghanistan to Pakistan despite the fact that Iran government offers business incentives for Afghan jewelers.

There is no exact figure on the size of gold being smuggled to Iran.

Mr. Tawakoli, however, says that as Herat-Islam Qala highway is unsafe, gold is not smuggled by route but he does not explain how and where from gold is smuggled to Iran.

Abdul Ahad Walizada, spokesperson for Herat police, says that security measures are underway to fight against smuggling.  “Fight against drug trafficking, especially the valuable objects, antiquities and prohibited items, is top priority for the police.”