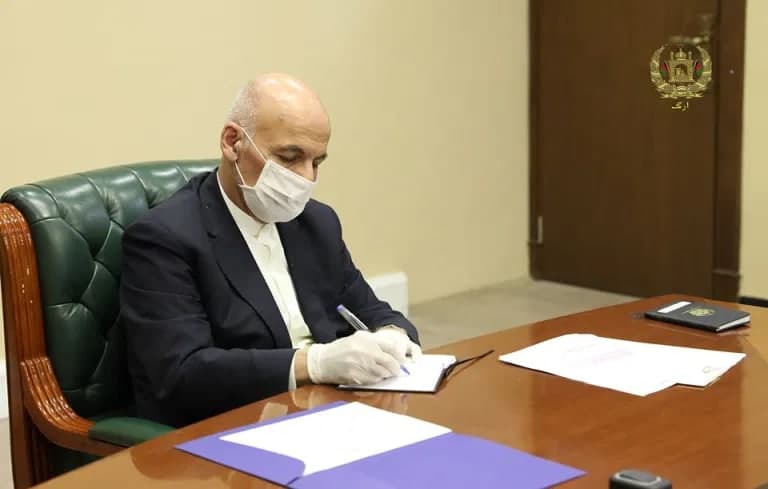 In a sign of “goodwill gesture” and to “boost mutual ties” between Afghanistan and Pakistan, President Ghani has pardoned and ordered the release of some Pakistani prisoners.

The pardon does not seem to include those Pakistani prisoners who are arrested over involvement in terrorist attacks and fighting alongside the terrorists, particularly the Taliban, in Afghanistan.

Given the daily news shared by Afghan security agencies, a large number of Pakistani citizens are expected to be kept in Afghanistan’s prisons over alleged involvement in terrorist attacks and fighting against Afghan defense and security forces.

During the visit he appeared in a joint press conference with President Ghani and assured that Pakistan will do whatever is possible to reduce the violence and bring about peace in Afghanistan.