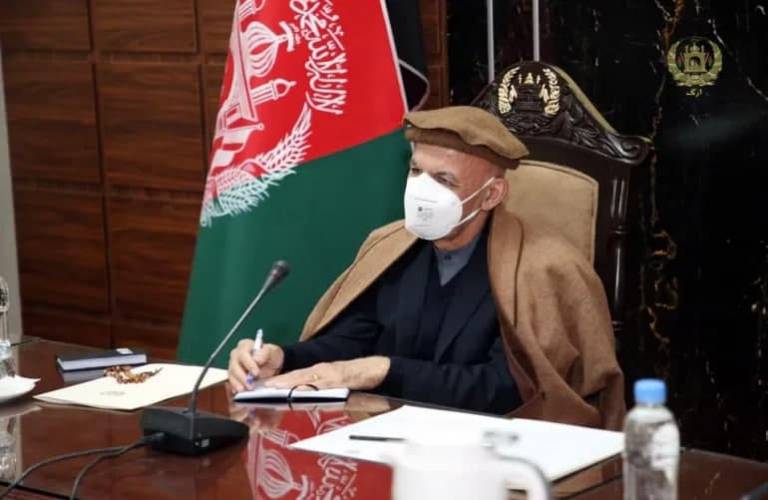 According to Saleh, Ghani has emphasized for speedy trials of “terrorists” in a bid to inform the people that the murderers of their loved ones are not kept in a “guest houses” and are imprisoned in detention centers.

Though Saleh has not specifically explained who are these terrorists, the Afghan government officials usually refers to all members of the armed anti-government elements, particularly the Taliban and Islamic State of Khurasan province, as terrorists.

As per account of Saleh, out of 3,600 criminals who have been accused and identified by the people in Kabul, police have arrested 700 ones.

Ghani’s urge for holding public trials of the terrorists comes after Saleh made the same request from Afghanistan’s justice and judicial organs few days ago. He further had suggested bringing families of the terrorist attacks as “witnesses” of their crime during the open trials.

The call for holding open trials of terrorists is seemingly aimed at preserving the victims’ rights, legally defined as Haq-ul-Abd, and reducing the level of growing criminal acts happening across the country, particularly in Kabul.