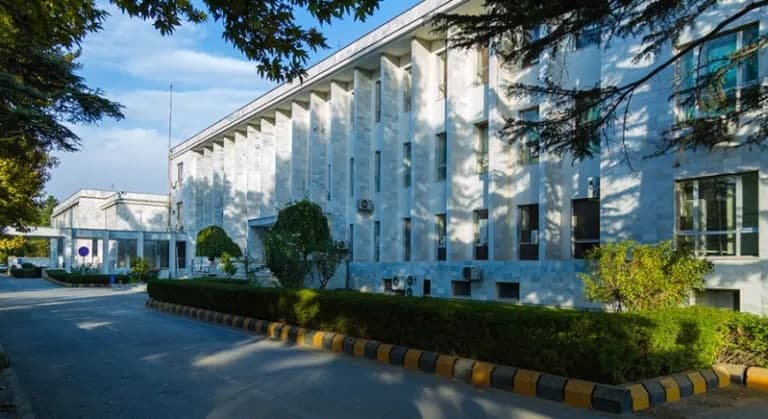 The Ministry of Foreign Affairs (MFA) has rejected recent assertions made by spokesman of Pakistan’s army, who claimed India is using Afghan soil to train terrorists and plot attacks against Pakistan from Afghanistan.

As a major victim of the terrorism, the Afghan government is committed to combat all types of terrorism and do not allow Afghan soil to be used against other countries, the Ministry said in a statement issued today, Sunday, November 15. Turning Afghanistan into an axis for regional and international cooperation, particularly in the fight against terrorism, is the top priority of Afghanistan foreign policy in order to play a role in regional security and economic prosperity, the statement noted.

“We have verifiable evidence of terrorists funding by India. Indian ambassadors in Afghanistan have been regularly supervising various terrorist activities,” Babar claimed during the conference.

The MFA also rejected Pakistan’s claim against Malik Feraidoon Khan Mohmand, a tribal elder in Nangarhar province as baseless. The tribal elder was accused of involvement in plotting a terrorist attack against University of Agriculture, in Peshawar of Pakistan.

The Ministry further went on to call on the United Nation’s Security Council to create a high level fact finding committee to investigate terrorist attacks in Afghanistan and Pakistan’s claims.

These remarks comes as Pakistan’s Prime Minister is set to visit Kabul this week.