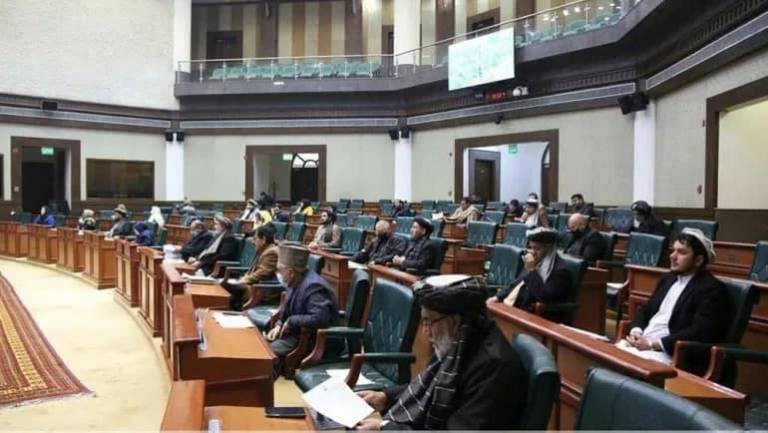 In response to recent findings by the Australian Defense Force (ADF) which reveal Australian forces committed war crimes in Afghanistan, the Afghan Senate has called on the International Criminal Court (ICC) to probe the war crimes of the Australian elite forces.

Welcoming apology of the Australian government for the war crimes of Australian forces, Afghan senators asserted that the perpetrators of the war crimes should be punished according to international humanitarian laws, the Senate said in a statement issued today, Sunday, November 22.

Afghan senators also said that the Australian government should provide “compensation” for the victims of the war crimes. They further called for a probe into war crimes committed by other warring parties in Afghanistan too.

In reaction to the report, Afghanistan Independent Human Rights Commission (AIHRC) has also called for “adequate compensation” and without delay. The AIHRC further noted that the ADF report had not established enough evidence to ensure criminal prosecution.

The ADF released findings of its four-year inquiry into misconduct of its forces on Thursday, November 19. A total of 57 cases were probed and hundreds witnesses were interviewed. According to the report, 25 Australian elite forces were involved in murder of 39 Afghan civilians.

The chief of the ADF, General Angus Campbell, promised to act on the Brereton report’s “shameful”, “deeply disturbing” and “appalling” findings about the conduct of Australian special forces, as reported the Guardian.

“None were alleged to have occurred in circumstances in which the intent of the perpetrator was unclear, confused or mistaken,” he told reporters on Thursday.

In a statement issued on Friday, November 20, described the ADF report as a “necessary step” towards ensuring transparency and implementing legal processes as well as ensuring justice and addressing the cases of illegal conduct.