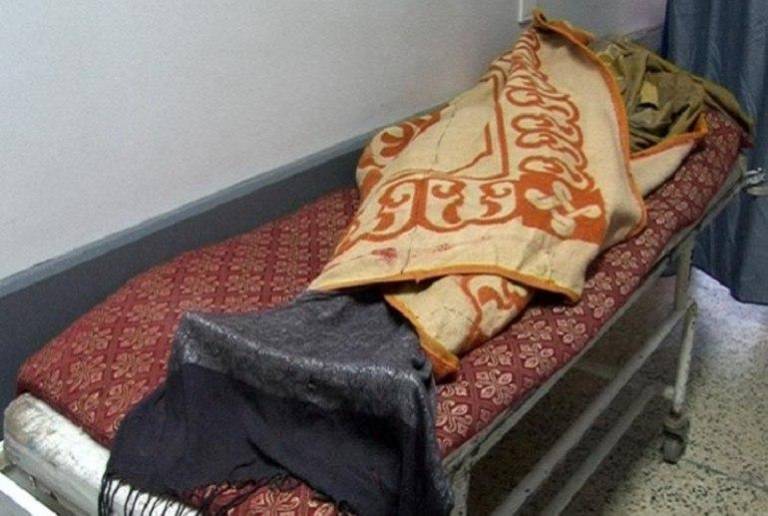 A 24-year-old woman has committed suicide in Badghis, officials at Women Affair’s Department of the province confirmed, said today, October, 24.

Rahela Naderi, head of Women Affair’s Directorate in Badghis, said that the incident took place in Jawand district of the province on Friday, October 23.

The woman, whose identity remains anonymous, was wed off to a man 45 days ago but killed herself by taking rat poison last Friday due to family dispute, according to Ms. Rahela.

The husband of the victim and her in-laws have managed to escape.

Spokesperson for Badghis police chief says that police is unaware of the incident.

Figure by Badghis Department of Women Affairs shows that in the last six months, 54 cases of violence against women have been registered—which indicates a 50 percent increase as compared to the last year. This is while violence against women remains unreported in most Badghis districts as the Taliban militants control the areas.