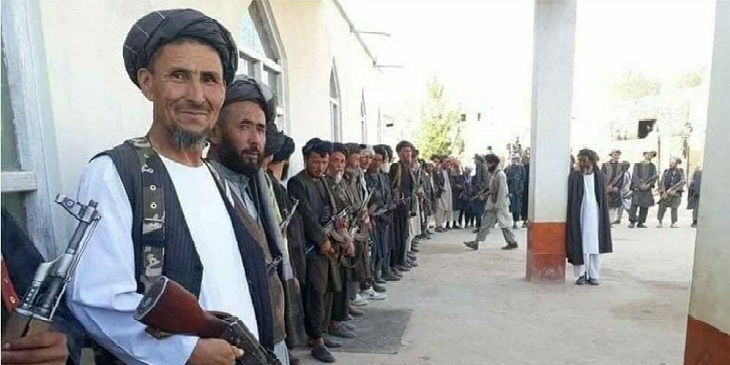 As many as 275 Taliban militants surrendered to Afghan security forces in the northern provinces of Balkh and Sar-e-Pul, according to a military official.

Talking to Kabul Now, Mohammad Hanif Rezaie, spokesperson for the 209 Shaheen Military Corps, confirmed that 125 Taliban insurgents laid down their weapons and surrendered to Afghan defense and security forces as the result of efforts by local elders and Salima Mazari, district governor for Charkint district of Balkh province.

The two northern provinces have become insecure in recent years and the Taliban have expanded their operations in some districts of the provinces.