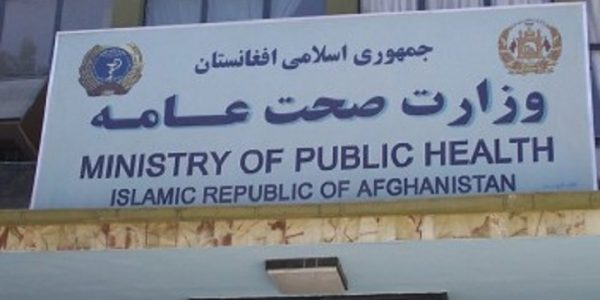 Maintenance and control operatives of the Attorney General’s Office (AGO) have arrested a trustee of the Ministry of Public Health (MoPH) on charge of taking 80,000 bribe from a private company.

The official who was in charge of the ministry’ central store had asked for the bribe in return for the legal process of the contractor’s documents and was arrested while taking the bribe amount on Tuesday, June 23, according to the AGO spokesman, Jamshid Rasooli.

He detailed that 300,000 protective clothes provided by the contractor company were already transferred to the store, but the trustee was hesitating to process the required official documents in a bid to make “illegal benefits” and had demanded bribe.

Rasooli added that the investigation was underway regarding the case.

According to him, the central store of the MoPH is one of the most important places at the ministry, where all the medical aid by the international community and donor countries are stored in.

The MoPH has yet to comment regarding the issue.