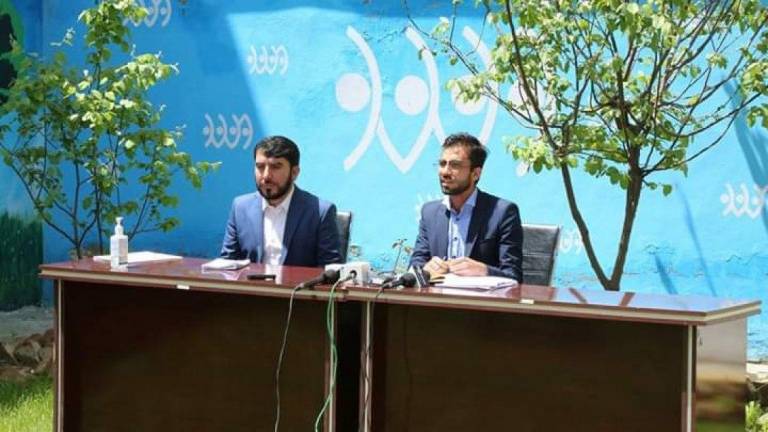 In the seventh round of the biennial Open Budget Survey (OBS) issued on April 30, Afghanistan’s cumulative score of having oversight on its budget has fallen to 31 in 2019 from 43 in 2017. The survey has evaluated oversight performance of the Parliament and Supreme Audit Office as oversight bodies of the budget in the country.

The reason behind the fall for parliament (decreased from 43 to 22) has been reported as its failure to publish “any public reports” on implementation of the budget while that of the Supreme Audit Office (decreased from 67 to 50) is said to be the office’s feeble independence in terms of its budget and the appointment of its head.

First launched in 2006, the OBS is an independent, comparative, fact-based research of performance of the governments in areas of transparency, public participation, and oversight in governance. The OBS 2019 has covered 117 countries.

Afghanistan records another backtrack in oversight while its government is hugely under criticism for making unequal appropriations in its provincial budgets, allocated for fighting Covid019, after bringing amendments in the country’s annual national budget for 1399 Fiscal Year.

An investigative report issued by Kabul Now in December 2019 asserted that leaders of the National Unity Government, President Ashraf Ghani and Former Chief Executive Abdullah Abdullah, had misappropriated billions of Afghanis under different justifications for their close allies, jihadi leaders, and government officials.

According to the OBS, the country’s transparency score has improved by one point from 49 out of 100 to 50 since Afghanistan’s in-year reports were published on time, unlike of 2017 late report. The Afghan government, however, has failed to produce a key budget document known as pre-budget statement for the public, producing it only for internal use.

Speaking at a press conference on the same day, Sally Torbert, Program Officer at the International Budget Partnership, stated that the OBS by comparing government practices to international standards wants to bring improvement, transparency, public participation, and oversight of national budgets. “While Afghanistan has improved since it was first assessed in 2008, it lost a golden opportunity to sustain its momentum over the last two years, and we hope in the coming years we see a return to progress,” she continued.

Though the 50 score indicates that Afghanistan may not likely publish enough material to support informed public debate on its national budget, according to the OBS, the country’s transparency score surpasses India (49), Sri Lanka (47), Nepal (41), Bangladesh (36), and Pakistan (28). The global average evaluated by the biennial survey is 45.

Public participation score stalled at 15/100 which means that the government provided only a few opportunities to citizens to be engaged in the budget process. The government did not hold meaningful consultation with the citizens and did not meet the criteria of the global initiative for fiscal transparency (GIFT) principles on public participation.

The survey is launched as the government has already amended the national budget for ongoing fiscal year (1399) in response to the COVID-19 crisis without any public consultation. “This casts doubts over the ability and willingness of the Afghan government to prevent waste and misuse of funds allocated to address the situation imposed by the COVID-19 pandemic” said Sayed Ikram Afzali, Executive Director of the Integrity Watch Afghanistan at the press conference.

The Afghan parliament has failed to perform its role as required to oversight the budget affairs, MP Simin Barakzai, told Kabul Now. She said the parliament’s central audit committee has already decided to maintain a serious oversight on national budget and international aid allocated to the fight against COVID-19 crisis in Afghanistan.