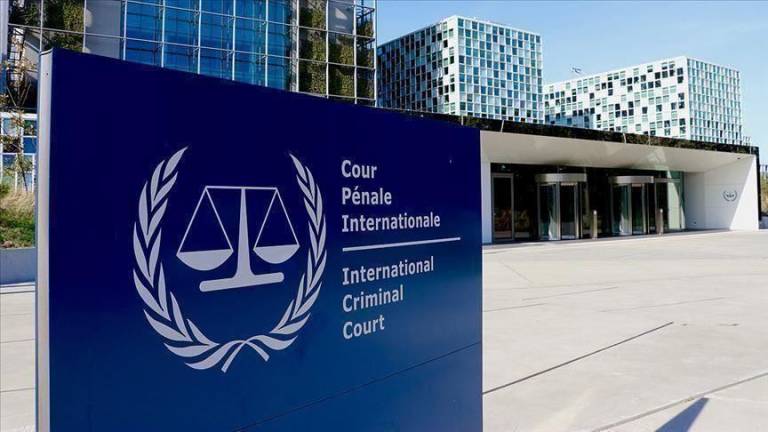 The call comes while on March 05, the ICC authorized an investigation into war crimes allegedly committed by national or international forces in Afghanistan, which includes allegation against the United States and the Taliban militants.

“The Government of Afghanistan hereby formally requests within the 30-day time limit that the Prosecutor defer to Afghanistan’s national investigations and proceedings in accordance with the provisions of Article 18,” reads an official letter, issued on March 26.

An ICC investigation into situation of Afghanistan comes at a time when the Afghan government, under US-Taliban peace deal signed on 29 February, 2020, tries to reach a political settlement with the militant group whereas Washington seeks to withdraw American forces from the country.

The Afghan government has already switched out a prisoner swap with the Taliban. Afghan authorities say that among the Taliban prisoners—who are under the custody of the government—there are notorious war criminals who have been behind high-profile bloody bombings which have killed thousands of innocent civilians in the capital Kabul over last couple of years.

Office of the Prosecutor, Fatou Bensouda, has confirmed that Afghanistan has asked the Court to defer investigation.

A bumpy road ahead of ICC investigation

Since US-led military invasion in Afghanistan, the warring parties have allegedly killed thousands of civilians including women and children. The US forces, the Taliban, the most notorious group in killing civilians, and the Afghan government forces are accused of killing innocent civilians. According to UN records, over 100, 000 civilians have been killed and wounded in the past 11 years.