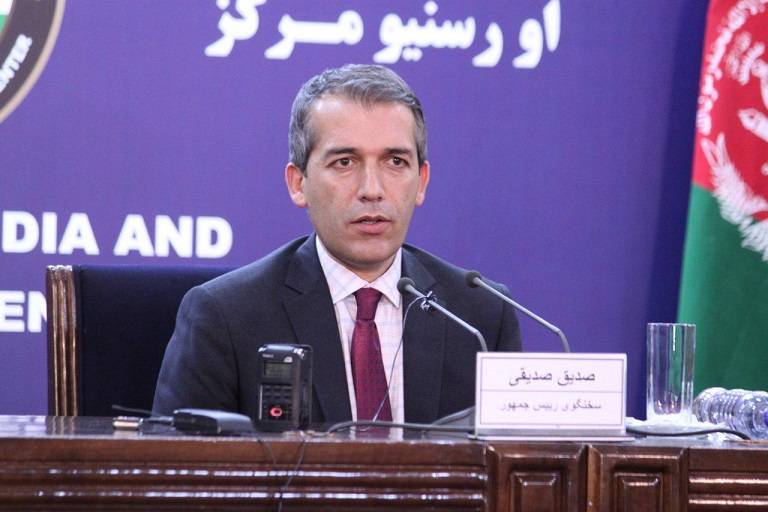 Pointing to the reclaim of several districts from the Taliban in recent days, Seddiqi said the Afghan forces were capable of securing the country.

The upcoming presidential election will be held on September 28, and election turnout is one of top priorities of the government. “No power and no barrier can impede holding the election,” he asserted.

“Those who are attempting to sabotage this process and call for interim government are opposing our people and republic,” Seddiqi said.

The government and election commissions are committed to a secure and transparent election, he reiterated.

Seddiqi highlighted the government has suspended peace efforts and prioritized the election. He added peace process would be a priority for the next government.

“In our belief, convening presidential election polls is the key to a legitimate peace and peace cannot be ensured without legitimacy,” he stated.

This comes after US President Donald Trump called off US-Taliban peace talks.