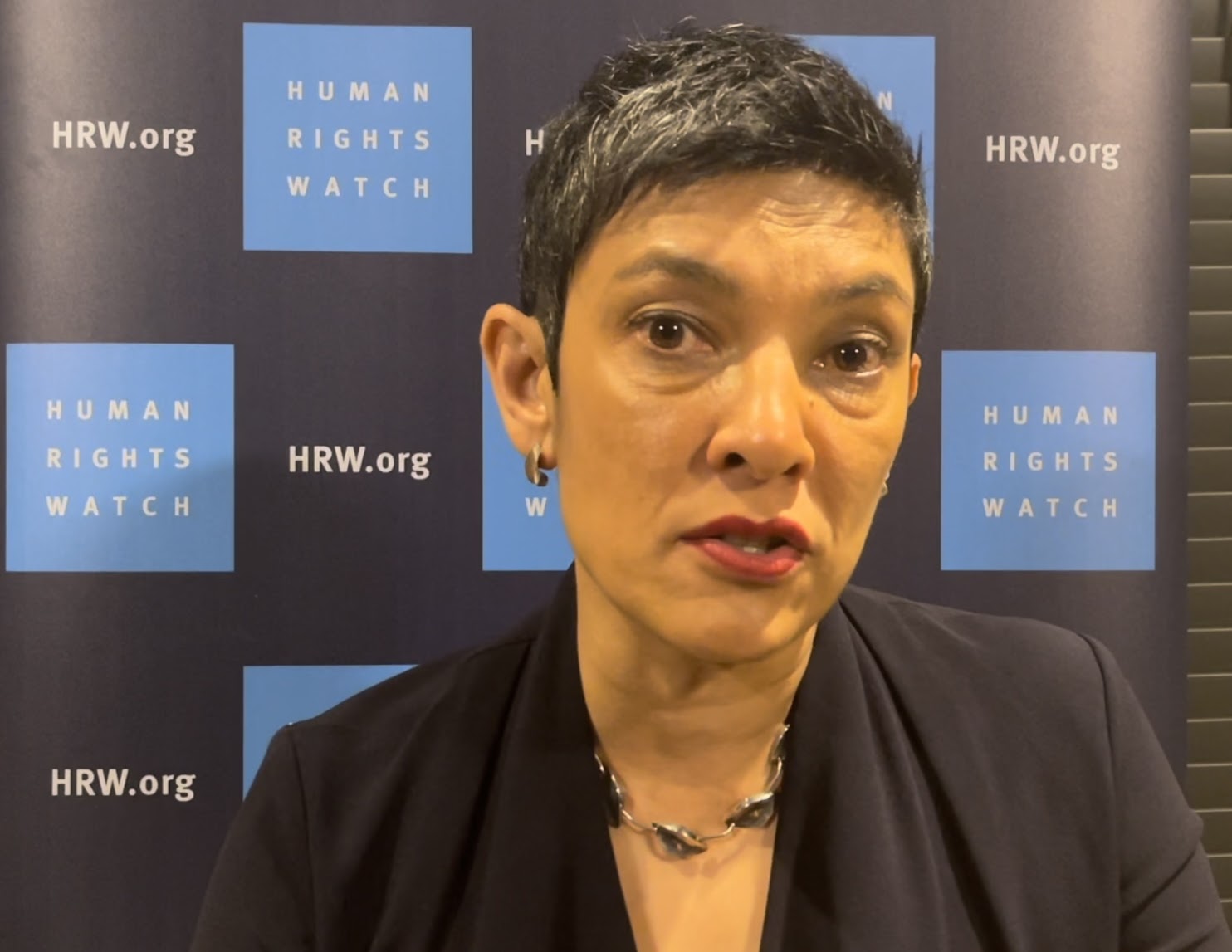 HRW acting Executive Director: Taliban leaders must face justice for their crimes against the people of Afghanistan

In an exclusive interview with KabulNow following Human Rights Watch’s World Report 2023, the organisation’s acting Executive Director, Tirana Hassan, said that the human rights and humanitarian crises in Afghanistan were the direct consequences of the choices made by the Taliban leaders, for which the must be held to account.

Pointing to the group’s recent decrees banning women from universities and working as aid workers, Tirana Hassan said that the group had mounted “the largest assault on women’s rights anywhere in the world.”  Adding that “There has been a global assault on women’s rights, but Afghanistan is a whole new level. The Taliban are trying to erase women from the visible social fabric of Afghan society.”

The Taliban are trying to erase women from the visible social fabric of Afghan society.

Tirana Hassan said that “If the Taliban wants to be recognised as a government on the international stage, they need to act as a responsible international citizen. The farce that they are introducing these misogynistic repressive and regressive laws to implement Sharia is nonsense.

“We are calling on the international community to make sure they keep the pressure on the Taliban. And ensure that we continue to document all the abuses are that taking place. Because when there is a chance, and this time there should be justice and accountability for each of the Taliban leaders who was involved in creating this architecture of repression,” she said.

This time there should be justice and accountability for each of the Taliban leaders who was involved in creating this architecture of repression.

Tirana Hassan said that “targeted abuse towards particular groups is one of the abuses that continued through 2022, and that has been going on by the Taliban in Afghanistan for many years. Attacks on minorities, including the Hazara people. We have documented the abuses, the persecution and the shutting down of journalists and media institutions across Afghanistan.”

Answering to a question from KabulNow at the press conference at the launch of the report, Tirana Hassan warned the Taliban leaders that “The wheel of justice turns slowly, particularly international justice. There were days in the 1990s that nobody thought that Milosevic would end up in the dock.”

Tirana Hassan said that her organisation specialised in collecting and documenting evidences of human rights abuses. “The Taliban as a mass is not the group that will be in the dock all at once,” but the individuals who made the decisions and perpetrated the acts.

“The Taliban as a mass is not the group that will be in the dock all at once.”