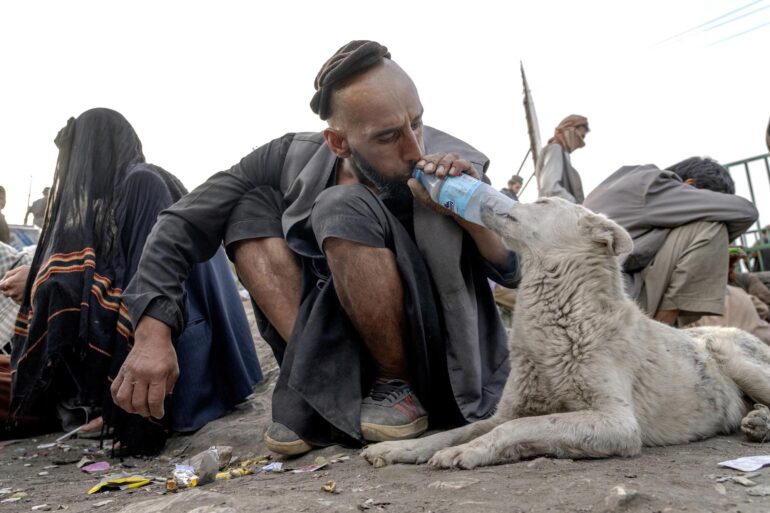 Sources in Afghanistan’s western city of Herat have confirmed to KabulNow that at least 70 drug addicts and rough sleepers have frozen to death in the city over the past week.

Taliban authorities in the city have not commented yet. But they previously estimated that the province was home to at least 75,000 addicts, with more than half sleeping in the streets.

Afghanistan has been going through an “unprecedented” extreme cold weather in the past weeks, which has left tens of people and tens of thousands of livestock dead across the country.

On Thursday, the Taliban’s Kabul municipality announced it cleared hundreds of drug addicts from underneath of the Pul-e-Sukhta bridge. The group has previously claimed that it had rounded up over a thousand drug users from Pul-e-Sukhta and admitted them to treatment centres.

According to some estimates, there are over 5 million addicts in Afghanistan.