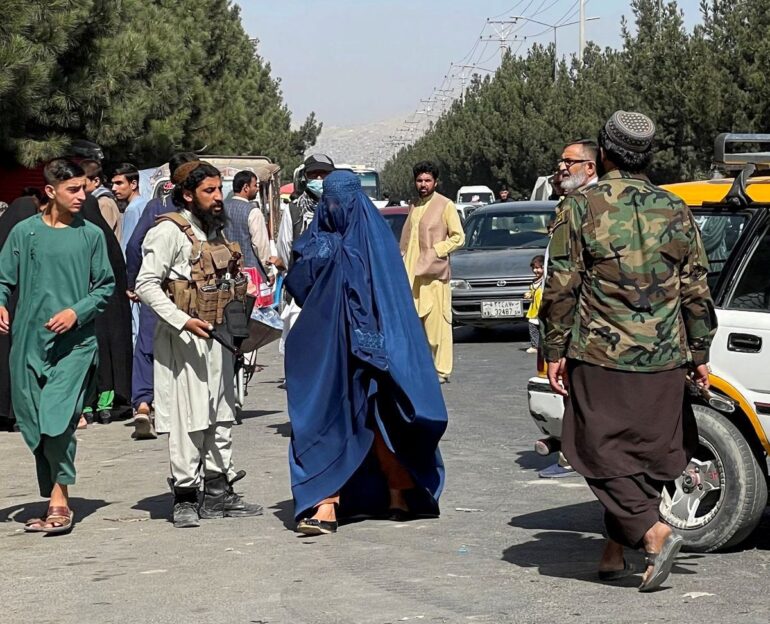 An open letter, signed by two former Afghan government ministers and 181 scholars, directed to the UN Secretary General António Guterres has called for “stronger punitive measures” against the Taliban to immediately remove restrictions on women and girls education.

“The Taliban’s reckless and repressive violations may continue if the United Nations and the international community do not resort to stronger punitive measures. The academic community of Afghanistan is hopeful to get a positive response,” the letter urged, calling on the United Nations to ban all direct and indirect supports to the Taliban. “The international community is misled by the Taliban’s false promises and is awaiting for more than one year and half for the Taliban to respect human rights. They, however, continue to ignore almost all human rights standards. It is time to step up efforts to ensure accountability for violations of international human rights law and humanitarian law.”

Former minister of higher education, Abbas Basir, former minister of transport, Qasim Wafayezada, and four ex-chancellors of state and private universities are among the people who have signed this letter.

These members of Afghanistan’s academic community asked for more pressures and sanctions on the Taliban, noting that impunity will allow the group to further violate and deteriorate the human rights situation in Afghanistan.

Moreover, they expressed concern that the Taliban is changing Afghanistan’s education system to fit its ideology. “The proposed changes will replace scientific subjects and modules with hard-line content in an effort to radicalise Afghanistan’s children and the young generation,” the letter says.

The letter argues that the Taliban’s ban on women’s education is “against Islamic values and orders,” continuing that ” What is happening in Afghanistan is a gender apartheid and may amount to a crime against humanity.”

The Taliban, the signatories demanded, should not be recognised until it respects human rights and engages in talks with other Afghans on forming a broad-based representative government.