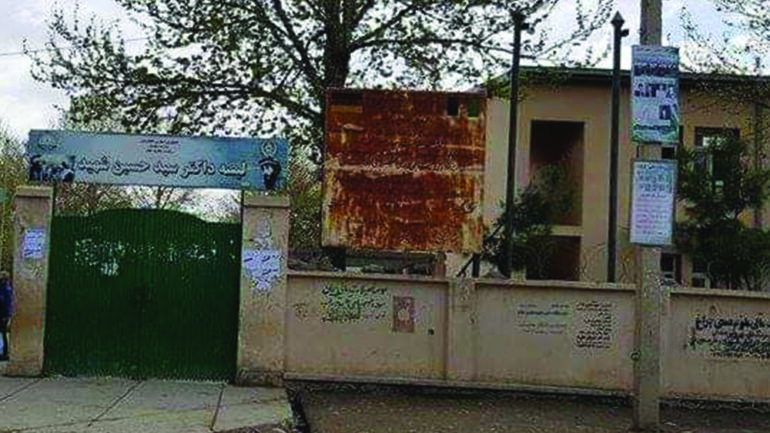 A Taliban Member in Takhar Organizes Wedding Ceremony in a School

Sources in Taleqan city, the capital of northern Takhar province report that a member of the Taliban organized his wedding ceremony in a school.

This ceremony was held on Friday, December 2 in Syed Hossain Shahid High School compound in the fourth district of Taleqan city in Takhar province.

Having a close relationship and support from Mawlawi Hizbullah Mubasher, the Taliban’s director of education, this Taliban member could organize his wedding ceremony in a school, a source who attended the ceremony told Kabul Now.

The participants in the wedding ceremony were all men and members belonging to the Taliban, the source added.

According to the source who talked to Kabul now, the guests were served food in the classrooms of the school.